Barry Weissler (born 1939) is a theater producer who along with his wife Fran Weissler started a touring theatrical group, The National Theatre Company, which presented classic plays to High School, College and adult audiences with professional casts. After years of touring Shakespearean plays on the east coast they brought “Othello” and “Medea” to Broadway in 1982. The two plays earned them their first two Tony Award nominations and first win for “Othello.” As of 2014 the pair have earned 28 Tony or Drama Desk nominations. They have won 7 Tony Awards including Best Rivival for “Gypsy”(1990), “Fiddler on the Roof”(1991), and “Pippin”(2013) and 4 Drama Desk Awards including Outstanding Revival for “La Cage aux Folles” (2010), and “Chicago” (1997). The couple also received the Olivier Award for Outstanding Musical Production for their production of “Chicago” in the London West End. 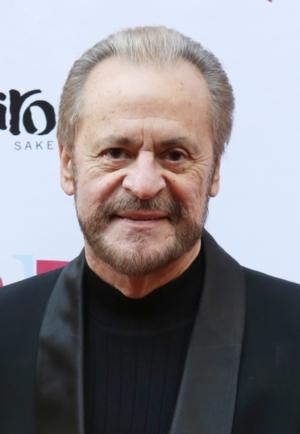