Bob Goodman is a New York based actor, teacher, director and filmmaker with over 30 years of experience in all disciplines (and media). In addition to the Stella Adler Studio, Bob is a private acting and performance coach, the founder and Artistic Director of The Actors Ensemble, Co-founder and director of The Student-Artist, faculty member of The New York Conservatory for Dramatic Arts and an adjunct at Lafayette College. Bob is a member of SAG-AFTRA with credits that include numerous film and television appearances, regional theatre, industrials (spokesperson/hosting) and commercials. He has worked with John Alvidson, Hy Averback, Randal Kleiser, Michael Mann, Paul Newman and other industry leaders. With his mobile and malleable On-Camera Workshops, Bob has shared his expertise with The Actors Centre in London, Lisbon’s Restart Institute and The New School in New York. Bob continues to direct for the stage and camera and is currently in pre-production for a film he has written and will direct. 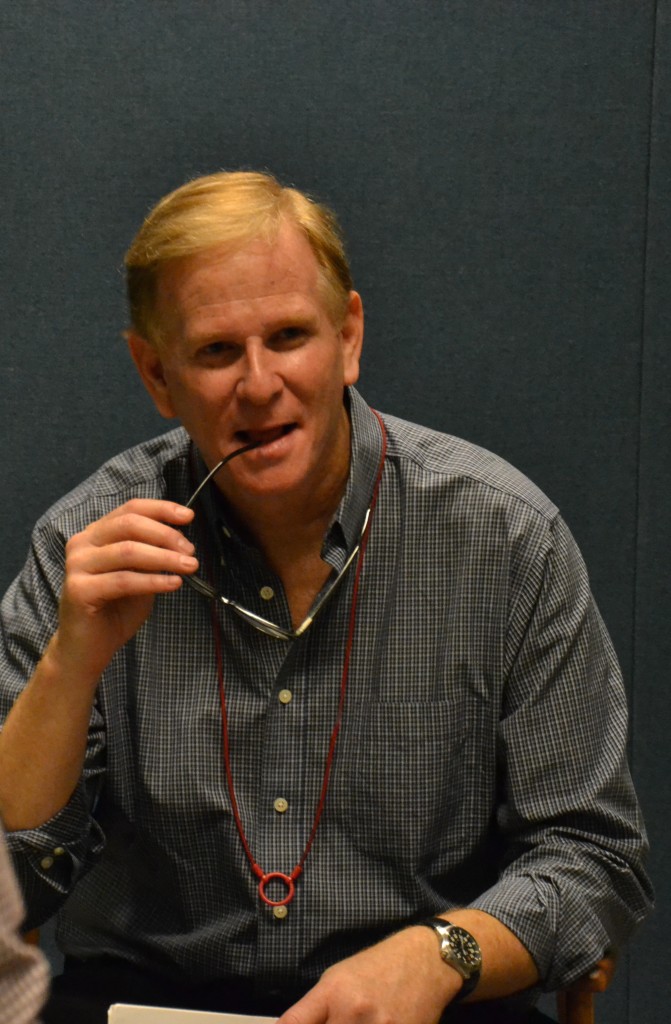