Carolyn McCormick was born in Midland, Texas and grew up in Houston, where she went to The Kinkaid School. Her love of theatre began with speech tournaments which she actively participated in throughout high school, doing dramatic interp, humor interp and duet acting. Her love of theatre may have also started as early as middle school when she would direct and star in Christmas plays with all the neighborhood kids and then perform them Christmas Eve at her parents’ house with all the neighbors in attendance to celebrate the season.

Upon graduating, she went to Williams College where she majored in theatre and graduated with honors after directing and translating Jean Paul Sartre’s No Exit for her senior thesis. Her first professional play was The Greeks in the Williamstown Theatre Festival right before going to grad school in San Francisco where she lived for four years getting her masters degree in acting at the American Conservatory Theatre. After two years as a student she joined the main stage acting company. Her first break into film was playing Jimmy Stewart’s daughter in The Late Christoper Beane but sadly the film was shelved after Carol Burnett backed out for medical reasons. Her next break was a film in Germany with Dennis Quaid and Lou Gosset JR. directed by Wolfgang Peterson—Enemy Mine. After that she joined the cast of Spenser for Hire in Boston with Robert Urich. When that show ended she hit the road with her soon to be husband Byron Jennings working all over the country doing plays at regional theatres from the Denver Center to Baltimore’s Center Stage, Seattle Rep, The Old Globe in San Diego and Yale in New Haven, before settling down in New York City to start her family.

In the early 90s she began working on Law and Order as Dr. Olivet and has played that role in every spinoff of the show over the past few decades. During that period she has relocated to LA a few times for various projects including the TV series Cracker and a TNT original film called You Know My Name with Sam Elliot, as well as Minuet Riker on Star Trek: The Next Generation. Most of her time is spent in New York City and when she is not working in film and television she is performing in theatre on and off broadway and has an active voice over career doing myriad political spots, Ken Burns documentaries, and audio books—including the Hunger Games series. 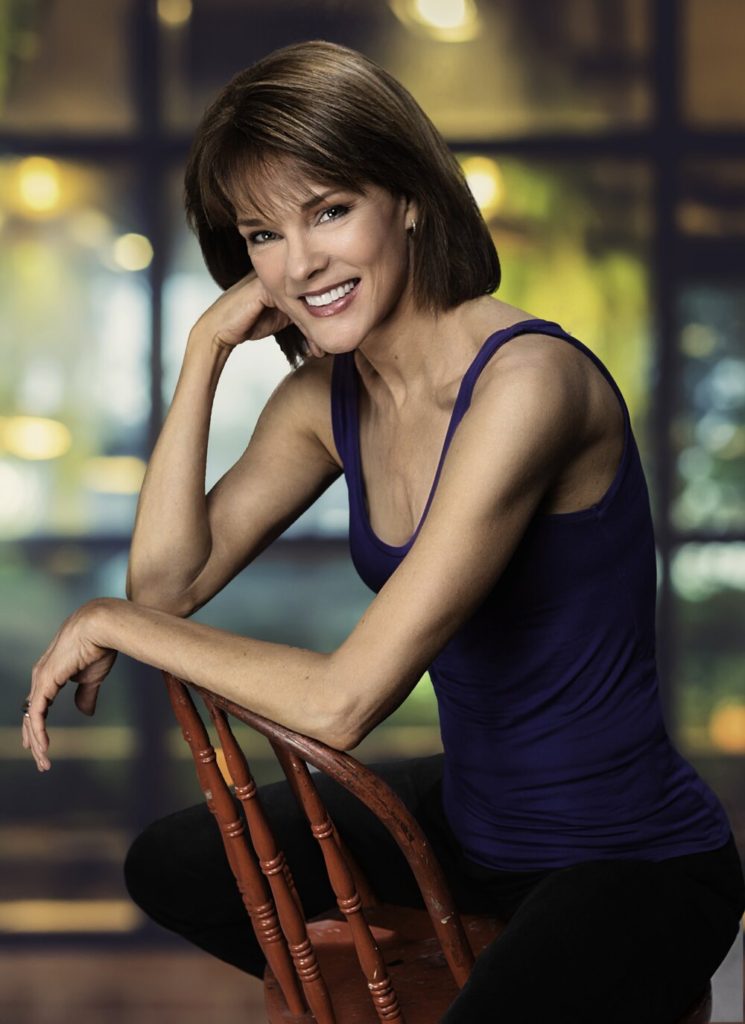