Director of the Arts Justice Division

Dr. Kevin Bott is an educator, actor, and community-based theater scholar whose interests lie at the intersection of healing, justice, and movement-building, as well as in the mutually supportive relationship between individual excellence and collective creation. He is the founder of Ritual4Return (R4R), a 12-week rite of passage program for formerly incarcerated individuals that is now housed within Stella Adler’s Arts Justice Division.

Prior to joining the Stella Adler Studio, Kevin served as Dean for Community Engagement at Wagner College in Staten Island. From 2010-2016 he was the associate director of the national higher education consortium, Imagining America: Artists and Scholars in Public Life. In that role, in addition to consulting with dozens of colleges and universities on their arts- and humanities-based community engagement efforts, he founded The D.R.E.A.M. Freedom Revival (2011-2015), an original and ongoing “musical tent revival for freedom and democracy” that drew on the history of Syracuse and Central New York to inspire residents of that city to engage in community change efforts. In 2013, he developed and facilitated the community-based performance, Every Time You See Me… with residents of Staten Island. Devised from the stories of Staten Islanders, and featuring them in performance, Every Time You See Me…explored the dynamics of race, class, power, and privilege, and was performed in the Staten Island Ferry Terminal on the one-year anniversary of Eric Garner’s murder by police chokehold.

Kevin studied acting at Mason Gross School of the Arts and at The American Conservatory Theater. He has a B.A. in Italian from Rutgers University, and earned both his master’s and doctoral degrees in Educational Theater from New York University. Kevin lives in New Jersey with his wife and their three children. 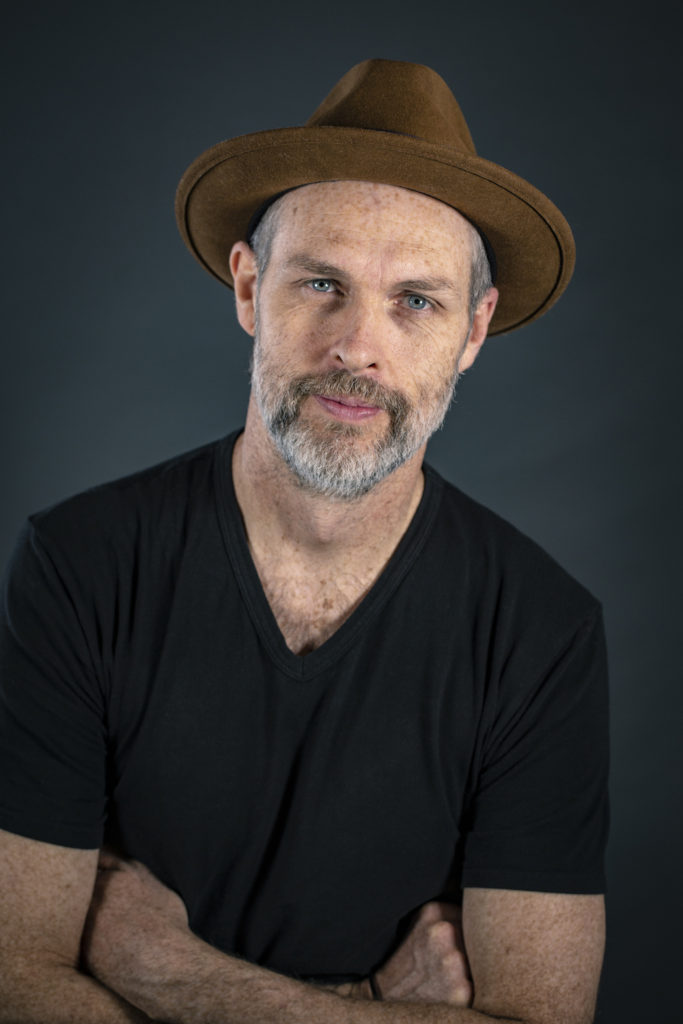