Paul is the founding Artistic Director of The Shop and most recently directed the New York premiere of David Harrower’s Knives in Hens for The Shop at 59E59 Theaters. Also for The Shop: The New York premiere of Philip Ridley’s Dark Vanilla Jungle at HERE Arts Center and the U.S. premieres of Jon Fosse’s I Am The Wind translated by Simon Stephens and Philip Ridley’s Tender Napalm, both at 59E59 Theaters. Other work: The world premiere of David Pinski’s Yiddish play Professor Brenner and the premiere of a new translation of Peretz Hirshbein’s Yiddish play Carcass both for the New Worlds Theatre Project at HERE Arts Center. He has also directed productions for the Stella Adler Studio and The New School for Drama. He Holds a BA in Drama from St. Mary’s College of Maryland and an MFA in Directing from The New School for Drama. He has taught at St. Mary’s College of Maryland and has served as a teaching artist for Shakespeare Theatre Company as well as the Folger Shakespeare Library and is currently on faculty at the Stella Adler Studio & Marymount Manhattan College in New York. http://www.paultakacsdirector.com 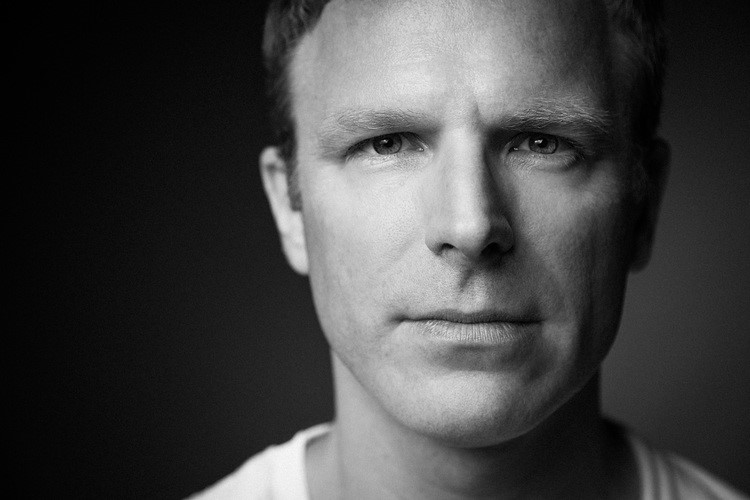