Robert Evans (June 29, 1930) is an American film producer and studio executive. Evans’ 1968 film The Detective, based on the novel of the same name and starring Frank Sinatra, Lee Remick, Jack Klugman, Robert Duvall and Jacqueline Bisset, got him noticed by New York Times writer Peter Bart. Bart’s comments in turn caught the attention of Charles Bluhdorn, who was head of the Gulf+Western Conglomerate, and hired Evans as the head of production at Paramount.

Despite a relative lack of experience, Evans was able to turn the floundering studio around and turn it into the most successful film studio in Hollywood. During his tenure at Paramount, the studio turned out films such as Barefoot in the Park, The Odd Couple, Rosemary’s Baby, The Italian Job, True Grit, Love Story, Harold and Maude, The Godfather, The Godfather Part II, Serpico, Save the Tiger, The Conversation, Chinatown, and The Great Gatsby, among many others.

Evans later stepped down as head of production at Paramount to work as an independent producer. From 1976 to 1980, he continued his streak of successful films with Marathon Man, Black Sunday, Popeye and Urban Cowboy. Since 1980, he has produced The Cotton Club, The Two Jakes, Sliver, Jade, The Phantom, The Saint, and most recently, How to Lose a Guy in 10 Days. 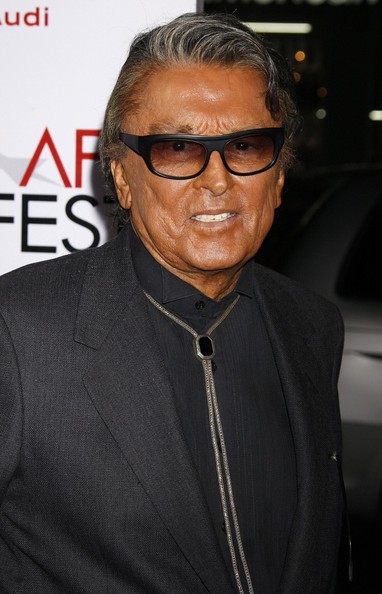