Alejandro Rodriguez is a 22 year old Puerto Rican-American actor. Over the last 8 years, he has spent his time formally studying the art of drama, having now graduated from New York University, the Stella Adler Studio of Acting, and the Osceola County School for the Arts, a top arts high school in the state of Florida. Throughout his education, he has been a part of several productions including playing Romeo in Romeo and Juliet for the Stella Adler Studio of Acting just last year. In the summer, he plans to relocate to Atlanta, Georgia, where he will be pursuing an acting career in film and television. With the next chapter of his life about to begin, he is energized and ready to take on the industry with a strong work-ethic and a dedication to his goals. 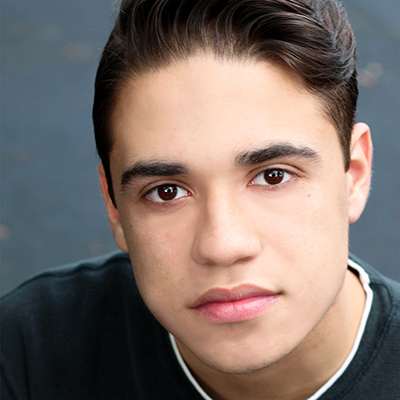