Prior to her time at the Stella Adler Studio, Caitlin Bassett spent seven years in the US Army before moving to New York to attend Brooklyn Law School. She quickly realized that her heart lie in theater and the arts and, after studying in classes and workshops around the city, found her home at the Stella Adler Studio. Since then Caitlin has consistently worked in student and independent films as well as commercials and industrials around the city.

Caitlin can be seen in many independent films hitting the festival circuits in 2020 and 2021 and has been called in consistently for supporting and lead roles in current and upcoming television series. 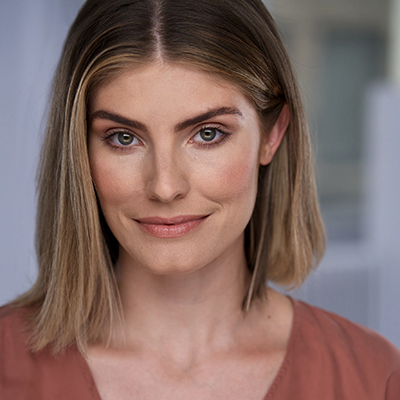