Evan Walker is a recent graduate of the Stella Adler Studio of Acting and a current member of the prestigious National Youth Theatre in the UK. She is a London native, currently living in New York City. 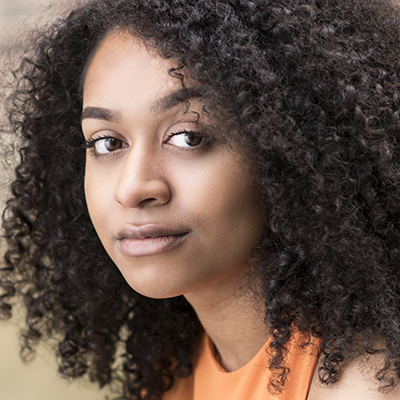