A native New Yorker, Keaton has studied dance and stage work since early childhood. Named for the silent film actor Buster Keaton, of whom he is a great admirer. As a drama major at LaGuardia High School on the Upper West Side, he began to listen more seriously. After graduating, he studied in a workshop and masterclass with Ron Burrus which happily led him to the Conservatory program. He has tremendous gratitude for these last two years and he’s very excited to take his experience with him into the next chapter. 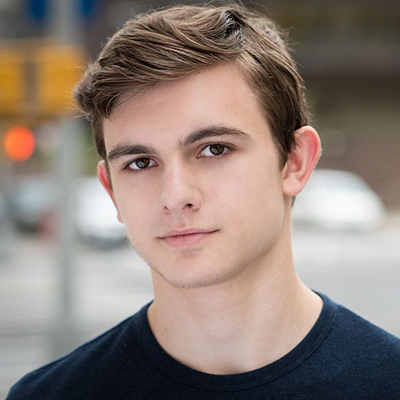