Sasha Chasen (she/they) is an NYC-LA based artist from Palm Springs, CA, where her two moms, brother, and the ashes of her twelve pets reside. Graduating from NYU Tisch (‘20), Sasha trained at the Stella Adler Studio, Stonestreet Studios, and Upright Citizens Brigade. Sasha is a performer and collaborator at Womxn Stand Up, the Stella Adler Company Tour, Playwrights Horizons, and the Experimental Theatre Wing. Sasha spearheads projects including their stand up special, Desert Girl, their short film, Mid-Shift, and “The Stand Up Comedy Workshop Series” – a series created for and taught to incarcerated individuals in NYC jails and holding facilities. With a love for all that is funny, queer, and kind (and the determination of a dog with a really big stick) Sasha pursues comedy and rehabilitative theater as a means to support others anywhere and everywhere she can. www.sashachasen.com 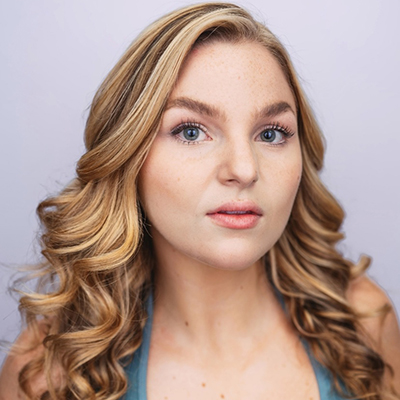