Suki was raised in a small village in the English countryside by her American mother and British Father. With no previous training but with an innate capacity for the expressive arts, she was awarded a place at the National Youth Theatre where she found a home on stage. Suki was soon immersed in the industry and at 18 was awarded a place at Stella Adler Studio, where she is set to graduate this year.

Her work is driven by her belief that theatre should reflect society and boldly imagine ways for change. That we as humans are predominantly made of the same qualities but with unique experiences that shape the way we view the world. Bringing to life the real, the raw and the vulnerable in her performances, she acts to inspire the humanity within her audiences and through this heal the connection that society so often breaks. 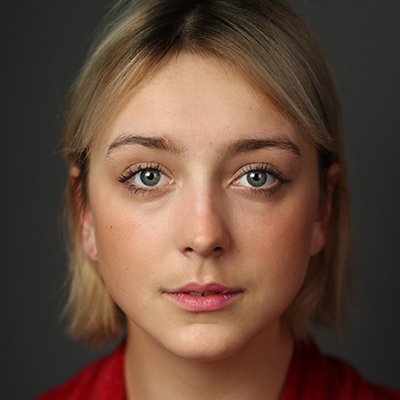