A New Home at 65 Broadway

A Letter from the Artistic Director

Dear Friends, I write with good news and better news! The good news is that after almost twenty years at 31 West 27th Street, the Stella Adler Studio of Acting is moving on. The better news is that we secured a 30,000 square-foot space at 65 Broadway for our new home. This news comes in the studio’s seventh decade which we commemorate this year.

This new space allows us to realize our goals as a world-class training and cultural center. We will occupy the entire second floor which will be our main reception area and we will have additional space in the basement. There is immediate access to nine major subway lines (1, 4, 5, A, C, J, Z, R, W) and walking proximity to almost all others.

The space also allows us to breathe and expand. For comparison, we will have a full 10,000 square feet more than we currently occupy. We will have two more rehearsal studios than we do now. The additional square footage will allow us two dedicated dressing rooms and a dedicated space for a library/student lounge for the first time ever. We’re pleased to report that we’ll have a larger faculty lounge and production shop as well.

I have seen scores of spaces all over New York City in the past five years and can attest that there are few with the specifications we need at a rate a not-for-profit organization can afford. The specifications are important for us and this space fits the bill: the second floor has palatial 16 foot ceilings (high enough to hand theater lights and still have space to swing a sword). We will have wide spaces with 25 foot column spans.

The building, known as the American Express building for that company’s history there, occupies a full city block from Broadway to Trinity Place. Today, the building is known for its landmark status and beautiful design including its New-Classical Broadway façade and double story Corinthian colonnade and large arched windows.

With this news comes a new goal. Our effort will be to build out the space by August 1, 2019, so that we can open at 65 Broadway in September. This is eminently doable but will take an enormous force of will and effort. Part of our job is to move our current program downtown. And another significant effort will be the fundraising needed for this capital project.

I am happy with this new location and space and think it a fitting way to celebrate the 70th anniversary of the Stella Adler Studio of Acting. It will also mark 130 years of the Adler family’s presence in and impact on the City of New York and beyond. In addition to the practical advantages of the location, great transportation, an exciting neighborhood coming into prominence as a cultural hub, and more space, it also brings us closer to where it all began, downtown Manhattan, and invites a reevaluation and presentation of our work, mission, programs, projects that will breed creativity and inspire support.

Lately, on the cusp of this move and our 70th anniversary, I’ve been thinking a great deal about Stella. The more I think about her the more I appreciate what she tried to bring to the world. Her life was devoted not just to pumping out working actors; it was a life devoted to depth and meaning in the face of a society committed to the superficial. I’ve been observing the wonderful teachers who carry on her work while at the same time watching vintage videos of Stella teaching. What I hear through them is a Cassandra of our time warning us against our own worst instincts – greed, love of money, celebrity culture, life styles of the rich and famous – and guiding us toward rigor, intelligence, heart, imagination and human potential. I have devoted my life to concretizing Stella’s cry for depth. I’d like to celebrate that effort, by renaming the Stella Adler Studio of Acting the Stella Adler Center for the Arts. Actor training will continue to be known as the Stella Adler Studio of Acting and likewise will remain at the center of the organization’s focus. But given our tremendous growth and reach over the past decades – especially with respect to the work of the Stella Adler Outreach Division, Harold Clurman Lab Theater and Playwrights Division – the nomenclature of an arts center seems more accurate to both the student and audience experience of our work, mission and programs.

Thank you to those who have been involved with and supported this effort to date. A move like this takes the support of the entire community and I am deeply grateful. 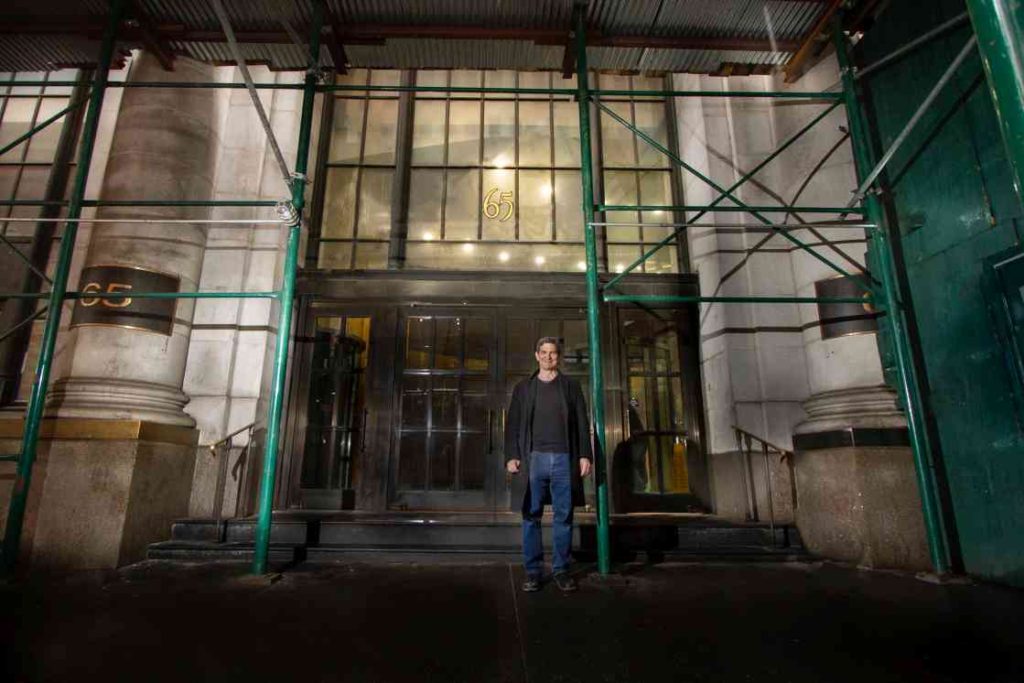