The mission of the Jacob Adler Center at the Stella Adler Studio of Acting is to reveal to the English-speaking world, the treasure of Yiddish plays which have remained in relative obscurity. The aim of the Jacob Adler Center, or JAC, is to restore these plays to their rightful place as a major part of the American theatrical canon. We also intend to clarify for all the enormous influence the artists from the Yiddish Theater have exerted upon all subsequent American theater and film acting. The Jacob Adler Center will translate plays into American English. The Harold Clurman Laboratory Theater Company will produce these plays with wonderful actors, directors and designers so as to let them live again as the vivid, colorful and socially relevant texts they are. We believe these plays will have similar social, political and theatrical impact on contemporary audiences as they did on their original audiences over one hundred years ago. 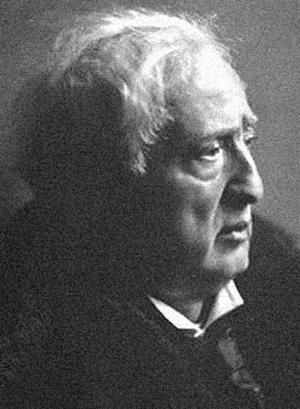