(New York City, NY — March 1, 2019) – The Stella Adler Studio of Acting and Phoenix Houses New York | Long Island— a 50-year-old addiction treatment non-profit—today announced the launch of a 12-week acting workshop. The educational outreach program will work with participants in addiction recovery programs to train them in dramatic self expression of their own personal stories.

Clients at Phoenix House facilities in Brooklyn and Hauppage will learn techniques used by the actress Stella Adler, whose humanistic philosophy continues to guide the pedagogy of the studio she founded in 1949. Ultimately, the workshops will expand to Phoenix House’s six centers across Queens and Long Island.

“Our partnership with Phoenix House is deeply meaningful,” said Tom Oppenheim, Artistic Director at the Stella Adler Studio of Acting and Stella Adler’s grandson. “It allows us to bring the transformational power of theater to people who may not have sought it out themselves. We are inspired to bring rigorous actor-training to severely under-served people because we have witnessed time and time again the powerful healing effect of art. In addition, with the national opioid crisis, this partnership allows the studio to apply its work in a much-needed area. I look forward to this new chapter in our partnership with Phoenix House.”

Students in the workshop will write autobiographical material which they eventually will perform for an audience. Projects will culminate in performances at each center for friends and family, as well as at the Stella Adler Studio. 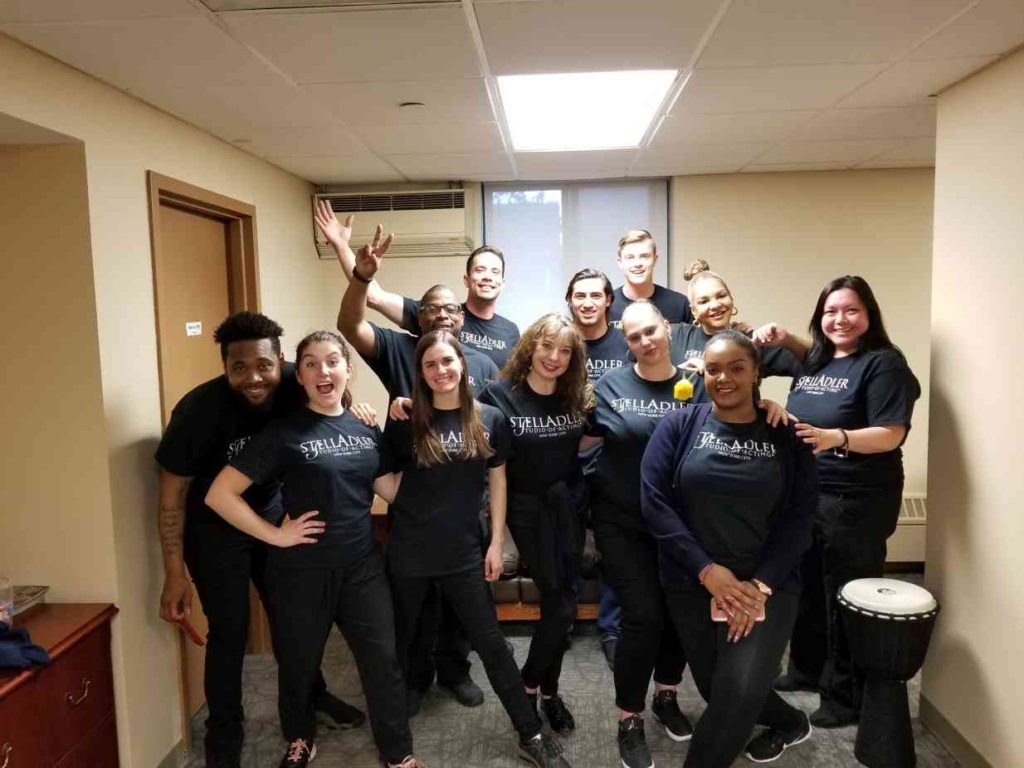