Ellen Adler (January 31, 1927- September 20, 2019) was an American painter. Daughter of Horace Eliascheff and renowned acting teacher Stella Adler, Ellen grew up in the heart of the theater world. When her mother was acting, or when her stepfather Harold Clurman was directing, Ellen spent her early days in rehearsal, her evenings in Broadway backstage dressing rooms. Ellen is the lone child pictured in an iconic photo of the Group Theater taken at one of their summer retreats in upstate New York.

After studying Russian Literature at Bard College, Ellen moved to Paris where she was at home in the upper echelons of the music, literary and philosophy worlds. Through her partner, composer and conductor Renee Leibowtiz, she met Arnold Schoeberg, the highly influential composer and conductor who developed the twelve-tone technique. Ellen was cast as the speaker in the 1950 recording of Schoenberg’s Ode to Napoleon Buonaparte and in his Pierrot Lunaire. She was known as the most successful interpreter of his Sprechgesang technique for voice. During this time she knew many of the 20th Century’s most illustrious artists and thinkers including Jean-Paul Sartre, Albert Camus, Simone de Beauvoir, Alberto Giacaometti, William Faulkner and Marlon Brando, who would be her life-long friend.

In New York in 1957 Ellen married clarinetist David Oppenheim. Aaron Copeland gave the bride away. Ellen and David had two children Sara (1958) and Thomas (1959). Ellen was known for her beauty and charm and for hosting dinner parties for their friends like Leonard Bernstein, Terry Southern, Betty Comden and Adolph Green.

From her home in Eastern Long Island Ellen later developed herself as a painter. Her contemporaries included Jane Freilecher and Larry Rivers. Her work was featured at FAR, Benson, Haber Theodore galleries and others and is featured in Five Realists (Hirschel & Adler Galleries, 1980).

Ellen was called on throughout her life to give testimony to her first-hand experiences of both the Yiddish Theater of her grandparents and the contemporary theater of her mother. She was a guest at Long Wharf Theater, Bay Street Theater, the National Yiddish Book Center; she spoke on select occasions about her long relationship with Marlon Brando, including with the author of the only authorized biography Brando’s Smile (Norton, 2014). 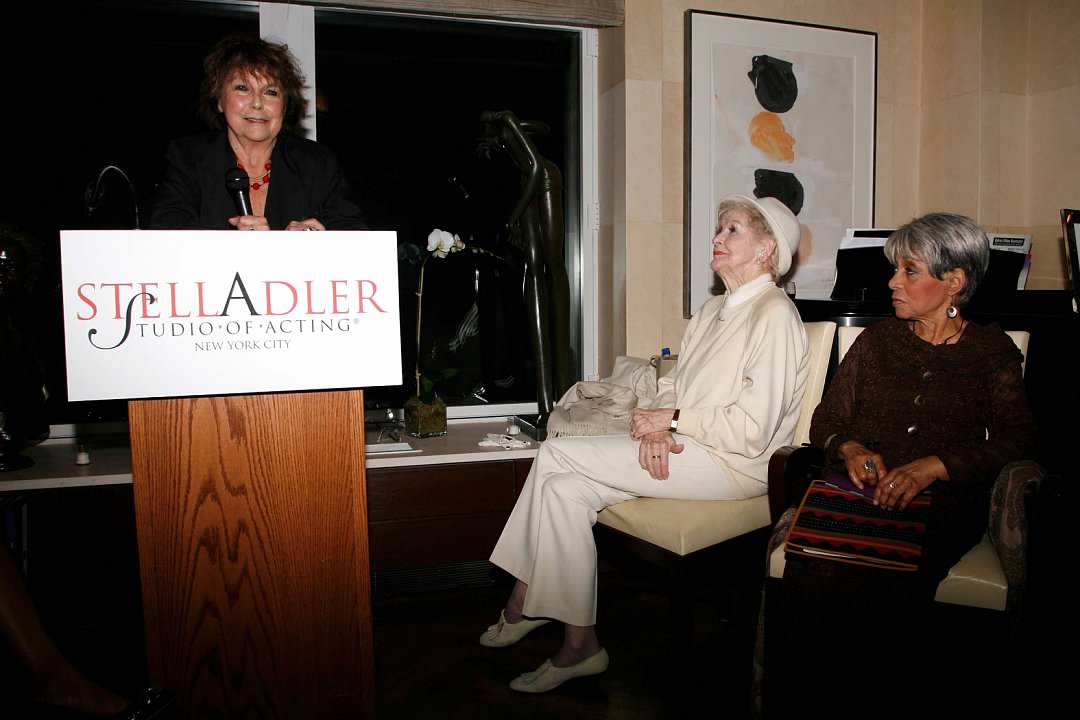 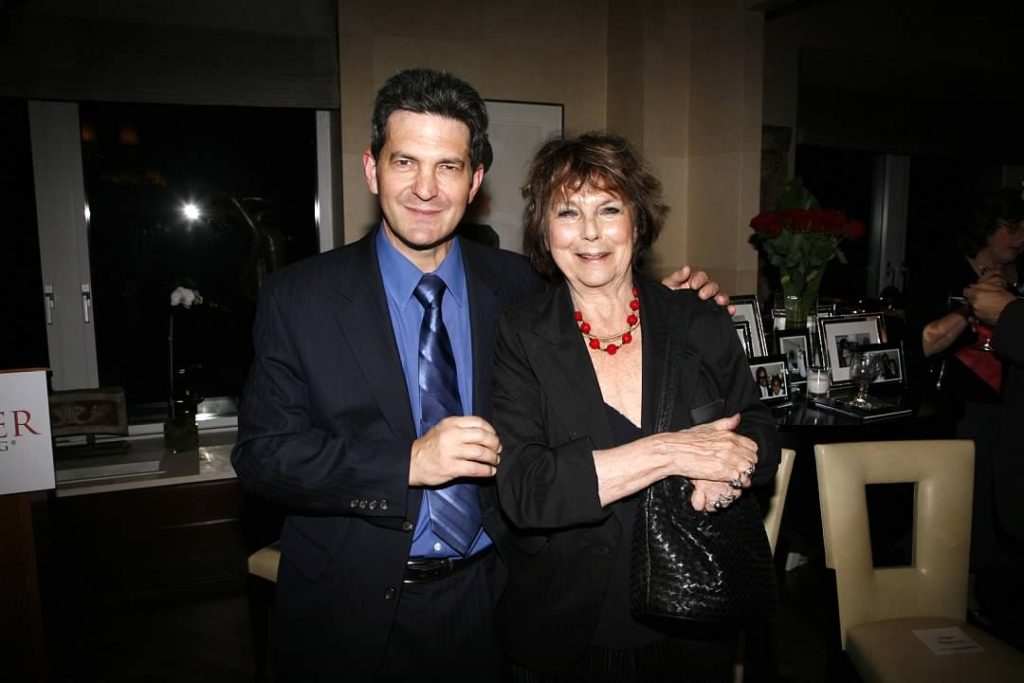