Acting for Film and Television
imdb

Alberto Bonilla has over 14 years of teaching on-camera technique in NYC. Alberto received his MFA from Rutgers University Mason Gross School of the Arts and his BFA from Arizona State University School of Film, Dance and Theater. In addition to the Stella Adler Studio, he has taught at The New York Conservatory For Dramatic Arts, and currently teaches at Terry Knickerbocker Studio and Farleigh Dickinson University. Alberto’s film & television credit include: Blue Bloods, Cop Out, My Best Friends Girl, Last Week Tonight with John Oliver, Person of Interest, Sleep Walk with Me, Law and Order: CSI(recurring), The Sopranos and All My Children (recurring). Alberto is Associate Artistic Director of The Queens Players, a classical theater company in Long Island City. He is also a member of The National Association of Latino Producers, Hispanic Organization of Latino Actors, SAG-AFTRA, AEA, and is the American Marketing Advisor to Bristol Old Vic MA program in the UK. 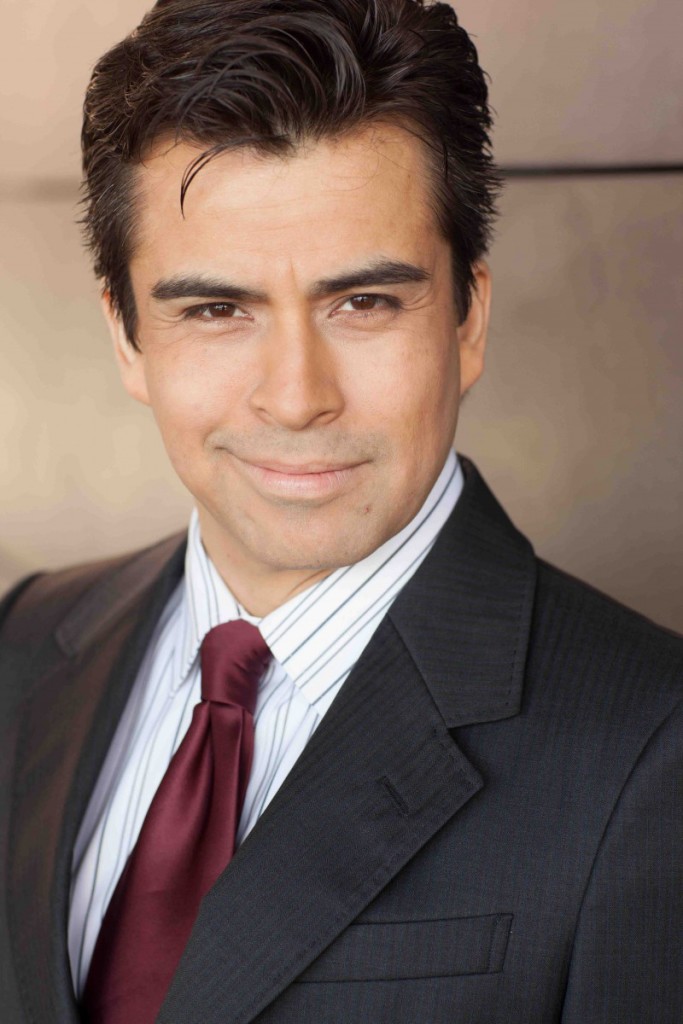