Anthony “Tony” Lo Bianco (born October 19, 1936) is an American actor in films and television. He is known for his tough guy roles in the cult films The Honeymoon Killers, God Told Me To, and The French Connection. Lo Bianco founded the Triangle Theatre in 1963, serving as its artistic director for six years. Lo Bianco won an off-Broadway Obie award for Yanks-3, Detroit-0, Top of the Seventh in 1976. Lo Bianco was nominated for a Tony for his portrayal of Eddie Carbone in Arthur Miller’s A View from the Bridge and won the 1983 Outer Critics Circle Award for this performance.
Lo Bianco first portrayed the 1934-1945 mayor of New York City Fiorello H. LaGuardia in a one-man show, Hizzoner!, written in 1984 by Paul Shyre. The play closed in 1989 after 12 Broadway performances. Lo Bianco would portray the former mayor again in a revised revival of the play in 2008, titled LaGuardia and once more a limited run Off-Broadway in October 2012, titled The Little Flower. Lo Bianco has been constantly rewriting the play, which he purchased from Shyre’s estate. He has performed it in Moscow shortly before the fall of the Soviet Union, and in 2015 was scheduled to perform it in Italy.
Lo Bianco was a regular in the TV series “Police Story” in the mid ’70s, opposite actors Don Meredith and Chuck Connors. 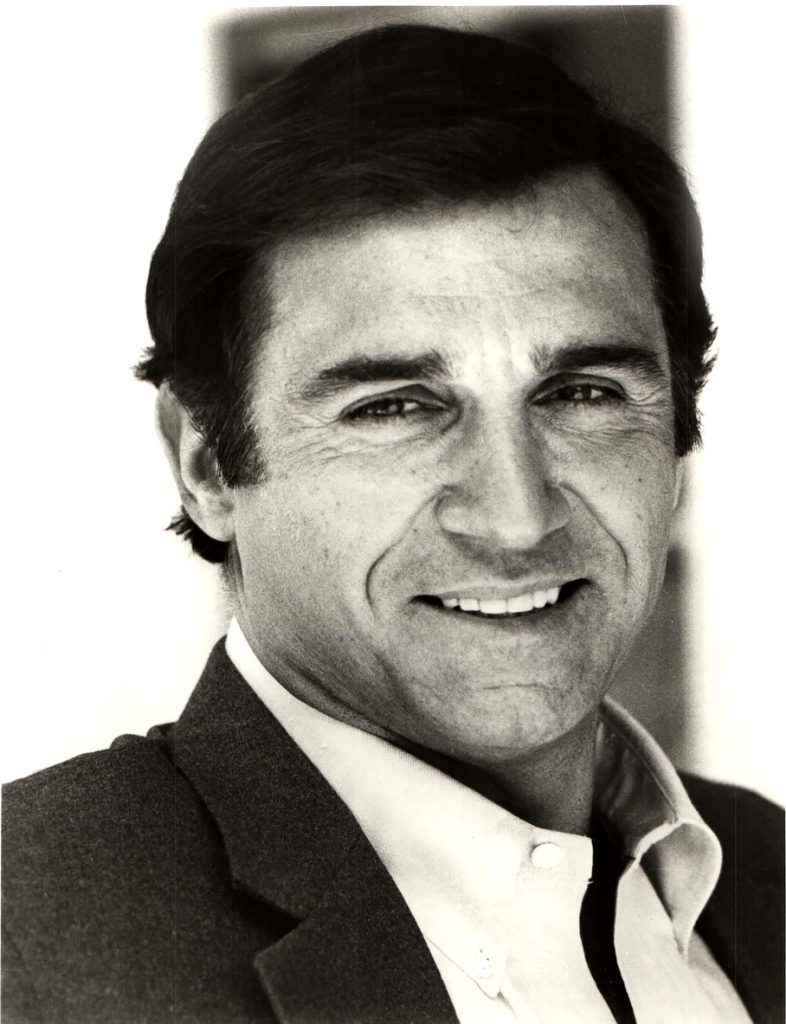