Anthony Quinn also known as Antonio Rodolfo Quinn Oaxaca (April 21, 1915 – June 3, 2001) was an Mexican-born American actor, painter and writer. His achievements and life work includes starring in numerous critically acclaimed films including La Strada, The Guns of Navarone, Guns for San Sebastian, Lawrence of Arabia, The Message, and Lion of the Desert. He was the first Mexican-American to win the Academy Award for Best Supporting Actor twice in 1952 for Viva Zapata! and in 1956 for Lust for Life.

His theater credits include A Streetcar Named Desire on Broadway playing as Stanley Kowalski in 1947 and Laurence Oliver’s Becket as King Henry II in 1960. 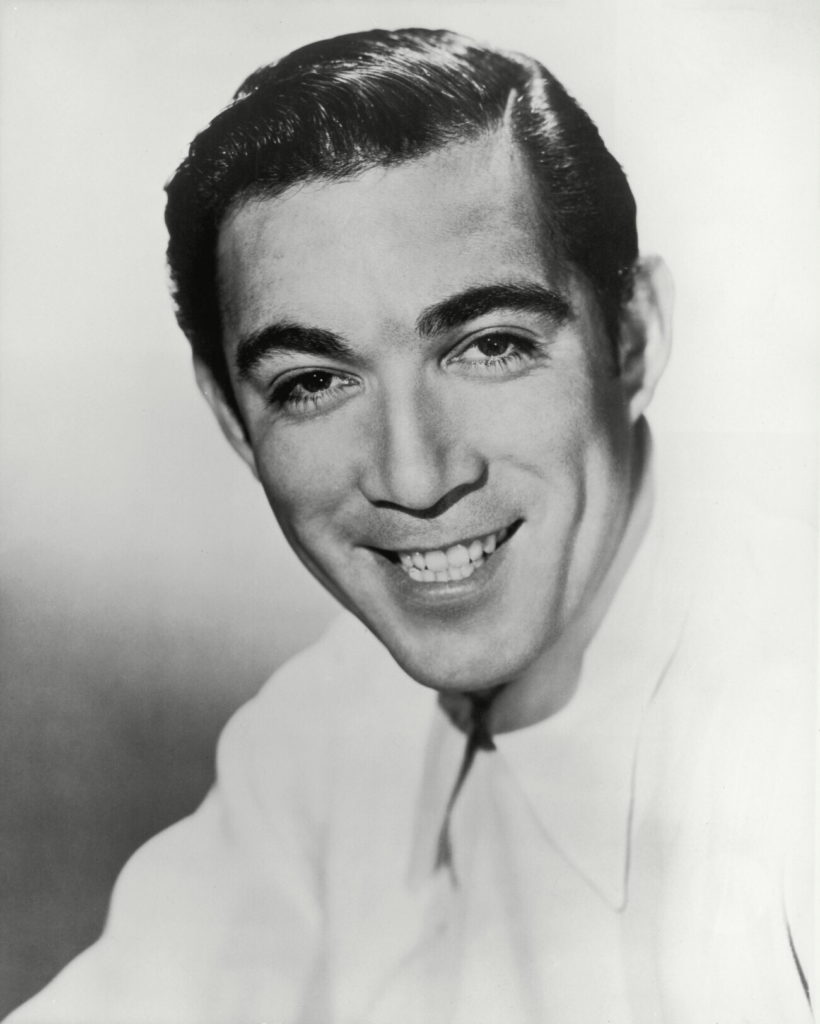