Born into the great tradition of Yiddish Theatre through his grandfather, producer Sol Dickstein, Bob began performing at the age of eight at the Anderson Theatre on 2nd Ave. After graduating from Carnegie-Mellon University, Bob began his professional career as a company member of the American Conservatory Theatre under the esteemed mentoring of William Ball.  Later he was closely associated with the Loretto-Hilton Repertory of St. Louis and artistic director, Davey Marlin-Jones.

An actor, teacher, director, guitarist and songwriter, Bob has appeared on Broadway in THE CONSTANT WIFE, BELLS ARE RINGING, LAUGHTER ON THE 23rd FLOOR and as the stand-by for Richard Nixon in FROST/NIXON. His credits include tours of FROST/NIXON (in which he finally got to play Nixon), GUYS AND DOLLS and WEST SIDE STORY.  Off Broadway, he’s been seen in SENIOR MOMENT, WITNESSED BY THE WORLD, IT MUST BE HIM, THE LATE CHRISTOPHER BEAN, DIE MOMMIE,DIE!, JOLSON & COMPANY, PICASSO AT THE LAPIN AGILE and BABY ANGER and coming this summer, GET FREED.

Bob was a company member of Los Angeles’ Colony Studio Theatre for six years serving as an actor and director.  He performed in WATCH ON THE RHINE, THE SUICIDE, BEARCAT, EXECUTION OF JUSTICE, A DAY OUT OF TIME and A MIDSUMMER NIGHT’S DREAM.  As a director he staged TALLEY’S FOLLY, STORMLESS VOWS, THATAWAY JACK and SIDE BY SIDE BY SONDHEIM.

In New York he was a company member of The Drama Dept., appearing in JUNE MOON and FREE TO BE YOU…AND ME. 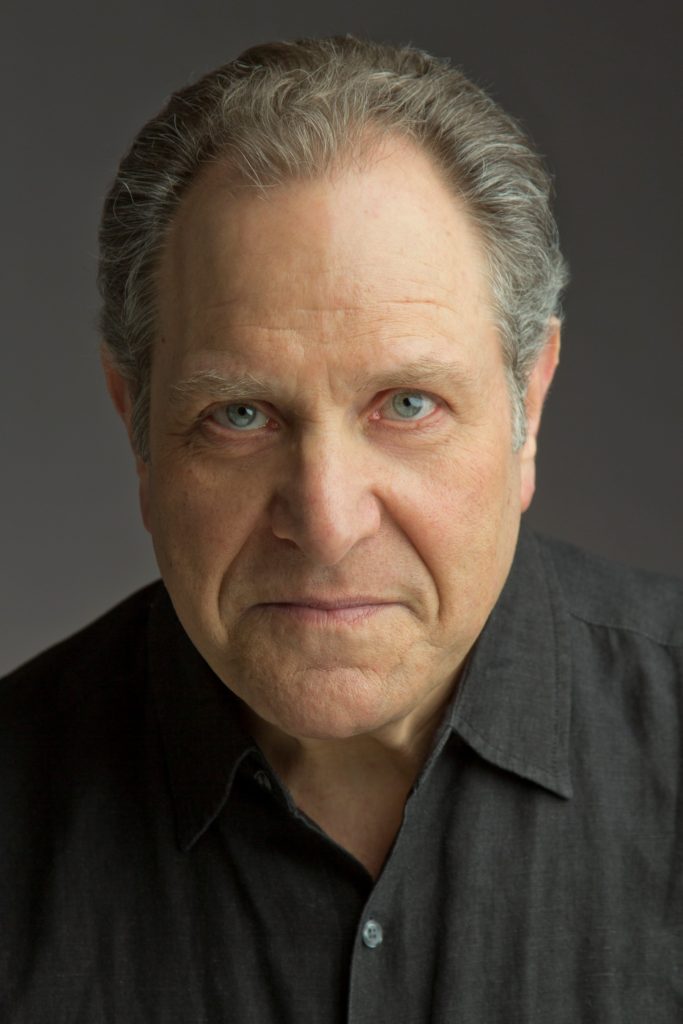