Bryce Dallas Howard is an American actress, director, producer, and writer. She began her career in New York theatre, including an appearance in House & Garden, a 2002 Alan Ayckbourn production held at the Manhattan Theatre Club. While performing as Rosalind in Public Theater’s 2003 production of the Shakespeare comedy As You Like It, Howard caught the eye of director M. Night Shyamalan. Howard was cast as the female lead in Shyamalan’s fantasy thriller The Village (2004) two weeks later without having to audition. Her performance was applauded by critics and Howard was nominated for several awards, mostly in the category of “Best Breakthrough Performance”. Following that, Howard was cast by Lars Von Trier to replace Nicole Kidman as Grace Mulligan in Manderlay, the 2005 sequel to Dogville (2003).

Howard reunited with Shyamalan for Lady in the Water, in which she co-stared with Paul Giamatti. Next, she once again played Rosalind in Kenneth Branagh’s 2006 film version of Shakespeare’s As You Like It, earning a Golden Globe nomination. That year, she wrote and directed a short film, Orchids, as part of Glamour magazine’s “Reel Moments” series funded by Cartier and FilmAid International.

In 2007, Howard starred in Spider-Man 3 as Peter Parker’s classmate Gwen Stacy. In June 2008, she was cast to replace Claire Danes as Kate Connor in Terminator Salvation. Howard starred as the lead character in The Loss of a Teardrop Diamond, based on a 1957 screenplay by Tennessee Williams, in 2009. She played the role of Victoria, a vampire seeking revenge, in the Twilight series’ third installment The Twilight Saga: Eclipse.

In December 2009, Howard was cast in Clint Eastwood’s Hereafter (2010), as a burgeoning love interest for Matt Damon’s character. In 2011, she appeared in The Help, a movie adaptation of Kathryn Stockett’s 2009 best-selling novel of the same name. She received critical acclaim for her performance in the film, and was nominated for many Best Supporting Actress Awards, along with winning awards shared with the rest of the cast. Howard then produced Gus Van Sant’s Restless, a dark coming of age movie about a teenage boy and girl who are engrossed with death. She had a supporting role opposite Joseph Gordon-Levitt in the cancer dramedy 50/50, which was based on a true story. 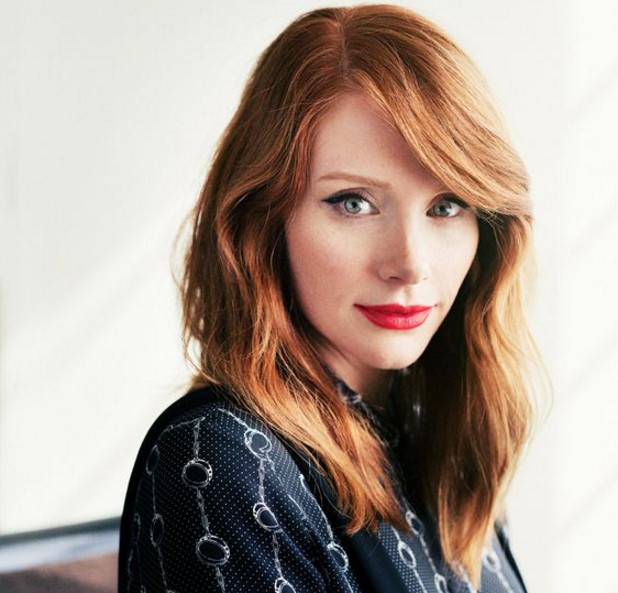