Christopher Guest (February 5, 1948) English-American screenwriter, composer, musician, director, actor, and comedian. Guest began his career in theatre during the early 1970s, and appeared as Norman in the American premiere of Michael Weller’s Moonchildren at the Arena Stage in Washington D.C. in November 1971. Guest continued with the production when it moved to Broadway in 1972. The following year he began making contributions to The National Lampoon Radio Hour for a variety of National Lampoon audio recordings. He was featured alongside Chevy Chase and John Belushi in the Off-Broadway revue National Lampoon’s Lemmings. Two of his earliest film roles were small parts as uniformed police officers in the 1972 film The Hot Rock and 1974’s Death Wish.

Guest’s biggest role of the first two decades of his career is likely that of Nigel Tufnel in the 1984 Rob Reiner film This Is Spinal Tap. Along with Martin Short, Billy Crystal and Harry Shearer, Guest was hired as a one-year only cast member for the 1984–85 season on NBC’s “Saturday Night Live.” He also appeared as Count Rugen in The Princess Bride. As a co-writer and director, Guest made the Hollywood satire The Big Picture.

The experience of having made Spinal Tap would directly inform the second phase of his career. Starting in 1996, Guest began writing, directing and acting in his own series of substantially improvised films. These include Waiting for Guffman, Best In Show, A Mighty Wind, For Your Consideration, and Mascots. 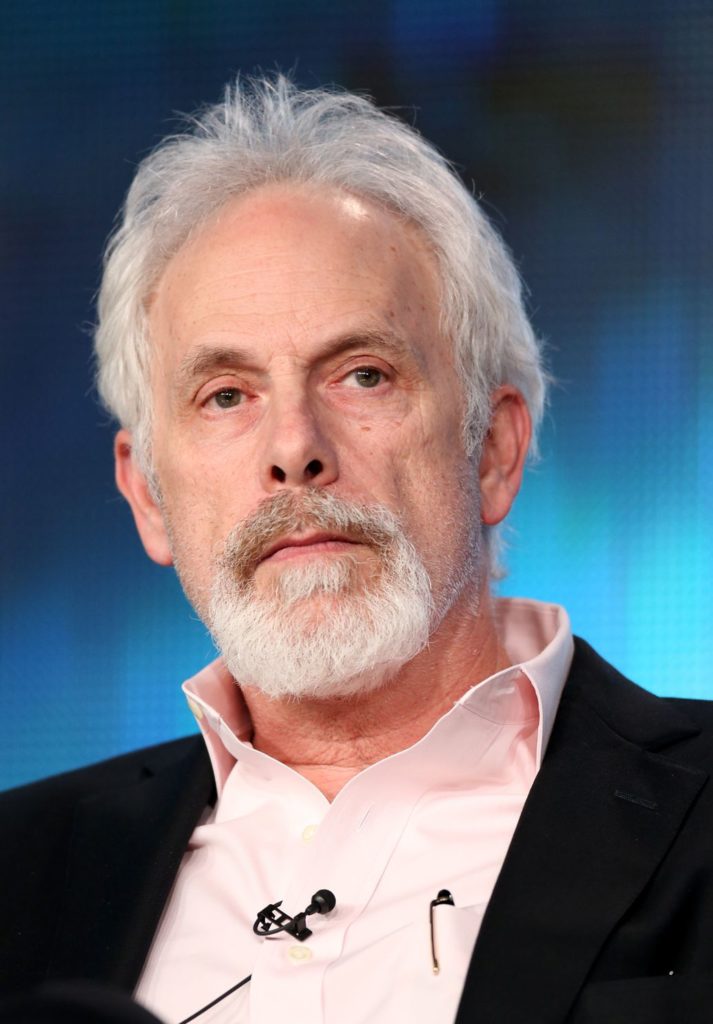