Cotter Smith (born May 29, 1949) is an American stage, film, and television actor. He is currently in production on David Fincher’s new Netflix series “Mindhunter”. His New York theater credits include the Broadway premiere productions of Next Fall, which was a 2010 Tony Award nominee for Best New Play, Wendy Wasserstein’s An American Daughter and Lanford Wilson’s Burn This. He also co-starred with Judd Hirsch in the National Tour of the Tony Award winning play Art. His numerous Off Broadway appearances include the Public Theater’s Shakespeare in the Park production of  The Tempest with Sam Waterston, Paula Vogel’s Pulitzer Prize-winning How I Learned to Drive with Molly Ringwald, and Charles Fuller’s Pulitzer Prize-winning A Soldier’s Play with Denzel Washington and Samuel L. Jackson. He was also a ten-year member of the Circle Repertory Company in New York working exclusively on the premiere productions of new American plays. He is a co-founder of The Matrix Theatre Company in Los Angeles.
With his wife, Heidi Mueller Smith, he co-founded and served as Artistic Director from of the Cornerstone Theatre Company in Milwaukee, Wisconsin from 2001-2007.
Smith has been nominated four times by the Los Angeles Drama Critics Circle, receiving the Outstanding Performance Award in 1996 for George M. Cohan’s The Tavern. He has also received four Drama-Logue Awards and two Ovation Award nominations.
His television and film work ranges from his debut as Robert Kennedy in the mini-series “Blood Feud”, to his role as the President of the United States in the 20th Century Fox film, X2: X-Men United. Over the years he has appeared in many television shows, from his regular roles on the ABC series “Equal Justice” and “Night Stalker” to his more recent appearances on “The Americans”, “Madam Secretary”, “Person of Interest” and “The Good Wife”.
Smith is also an acting teacher, for the past six years at The New School for Drama in New York, where he also served as the Department Head of the MFA Acting Program from 2015-2017. Prior to that he taught for several years at the Stella Adler Studio of Acting. 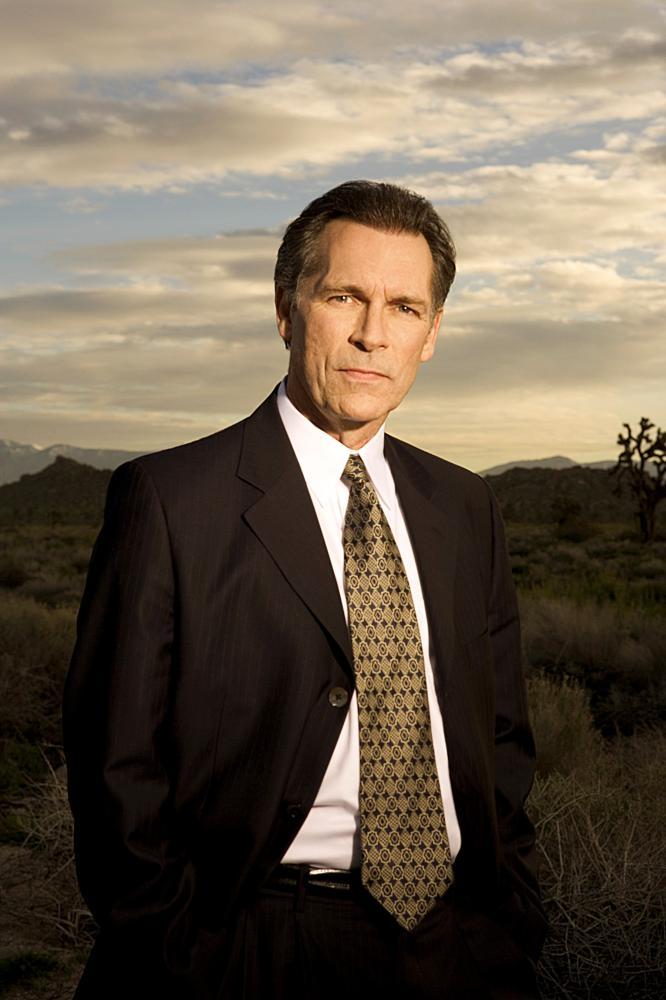