Cybill Lynne Shepherd (February 18, 1950) is an American actress, singer and former model where she was the spokeswoman for L’Oreal. Shepherd is known for her roles in The Last Picture Show, The Heartbreak Kid, and Taxi Driver. Her television roles include “Moonlighting”, for which she won two golden globes, “Cybill”, for which she won one golden globe, “The L Word”, and “The Client List.” 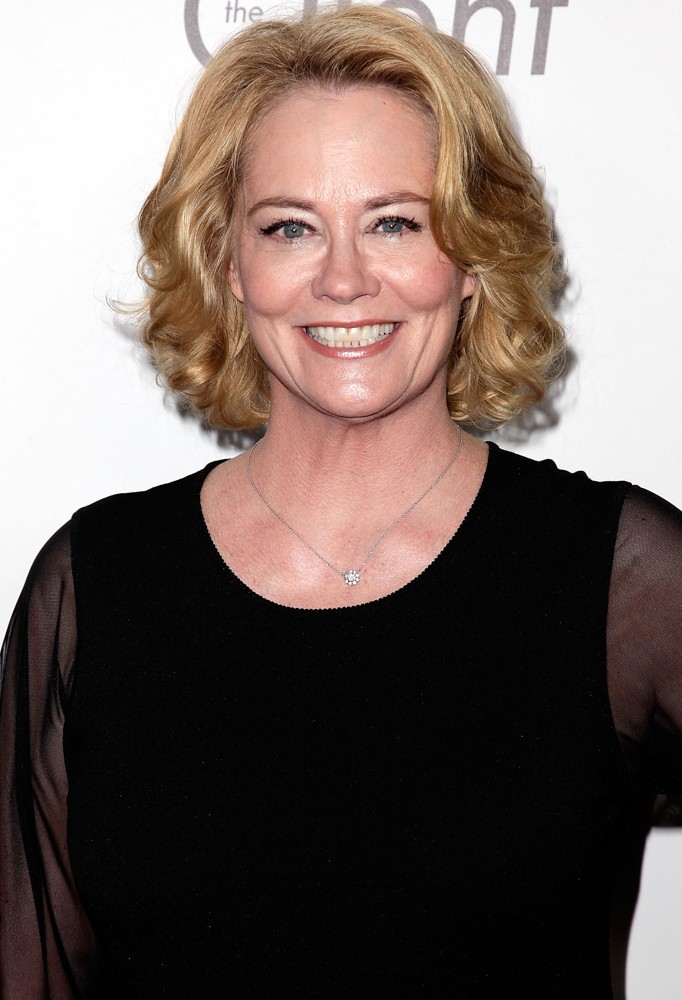