Dale Brown: In his near 2 decades of casting, Dale has worked in independent film, reality television and industrial film, very happily returning home to legit theater for the past several years.  His recent projects include May Adales’ production of In the Heights for Milwaukee Rep, Seattle Rep and Cincinnati Playhouse in the Park, Life Jacket Theatre’s acclaimed production of America Is Hard to See at HERE, the off-Broadway production of Daddy Long Legs (Drama Desk nom), Paul Gordon’s musical Sense & Sensibility for Chicago Shakespeare Theater, Disgraced for Syracuse Stage and The Who and the What for Milwaukee Repertory Theatre.  In collaboration with Duncan Stewart & Co. Dale cast the new musical Nerds for the Philadelphia Theatre Company, the NYC lab production of Maltby & Shire’s new musical Waterfall, a tour of Kathleen Marshall’s production of Anything Goes and How To Succeed… at TUTS.  Prior to this, Dale spent over 5 years years with Tara Rubin Casting, maintaining the North American companies of The Phantom of the Opera and Billy Elliot and worked on the Broadway productions of A Little Night Music, Jesus Christ Superstar, Guys & Dolls and the off Broadway production of Old Jews Telling Jokes.  His work with regional theaters includes Chicago Shakespeare, Arena Stage, Baltimore Center Stage, Marriott Theater, Milwaukee Rep., Two River Theater and the BANFF Centre in Canada. Dale has taught for many university programs including the Stella Adler Studio teaching audition technique.  His casting career follows 15 years as a professional actor, bringing unique insight to the paths and challenges facing actors as they pursue their professional careers. Dale is a member of the Casting Society of America and an honors graduate of Kalamazoo College and the BESGL Theater Program in London.  www.dalebrowncasting.com 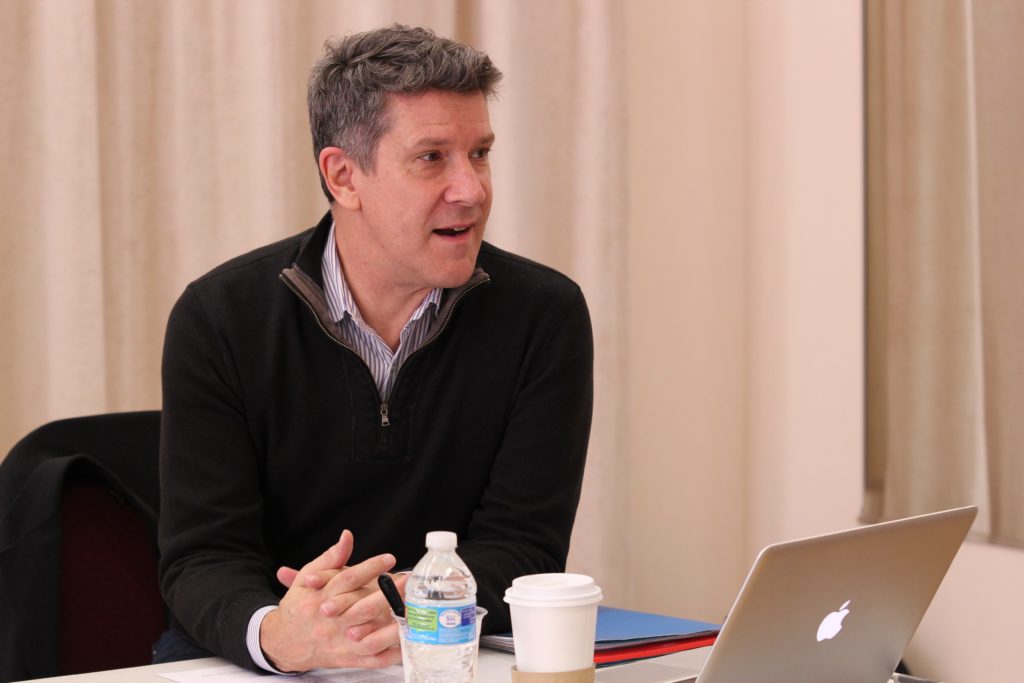