Danyon Davis teaches, supervises the movement faculty, and oversees the development and implementation of the movement curriculum across all programs as Head of Movement at the Stella Adler Studio of Acting. Danyon was trained to teach and adapt the Movement/ Physical Acting methodology taught at the Juilliard School by founding Drama Division faculty member, Moni Yakim. Danyon is a former faculty member at the Neighborhood Playhouse, Circle in the Square Theatre School, and HB Studio’s one-year Hagen Core Training Program. Danyon has taught workshops in many settings, including his own Creative Physicality movement classes, as well as workshop intensives at Middlebury College, Eastern Connecticut State University, and with mid-career actors at the Public Theater.

As an actor, Danyon has performed in classical, contemporary, and experimental plays in theaters across the U.S. and in Europe. Notably, Danyon originated the roles of Curly Day and Muddy in the marathon stage adaptation of John Irving’s “The Cider House Rules” at the Mark Taper Forum, directed by Jane Jones and Tom Hulce; Danyon also created the role of Wilson in Chuck Mee’s bobrauschenbergamerica with Anne Bogart and the SITI Company. As a longtime contributor with the Guthrie Theater, Danyon played the role of Paul in the revival of SIX DEGREES OF SEPARATION, directed by Ethan McSweeny. Over the past several years, Danyon has continued to appear on stage concurrent to his work as a teacher: he appeared as Red in Aaron Siegel’s experimental opera, BROTHER, BROTHER (Abrons Arts Center); he played the role of Dusabi in the U.S. premiere of Ken Urban’s SENSE OF AN ENDING (59E59th St.); and with the St. Paul Chamber Orchestra, Danyon narrated and played all speaking roles in Wynton Marsalis’ and Stanley Crouch’s A FIDDLER’S TALE.

As a director, Danyon has worked closely with Tony Award-winning director/ choreographer Bill T. Jones in the development of commercial theater work. Danyon has also directed productions for Circle in the Square Theatre’s series for young audiences. One of Danyon’s proudest directing experiences was assisting David Esbjornson in staging the world-premier of RESURRECTION BLUES, one of Arthur Miller’s final plays.

Danyon is currently working on a follow-up to his stage adaptation of Henry David Thoreau’s first book, OF RIVERS, OF DAYS. Please visit danyondavis.com for more information & updates. 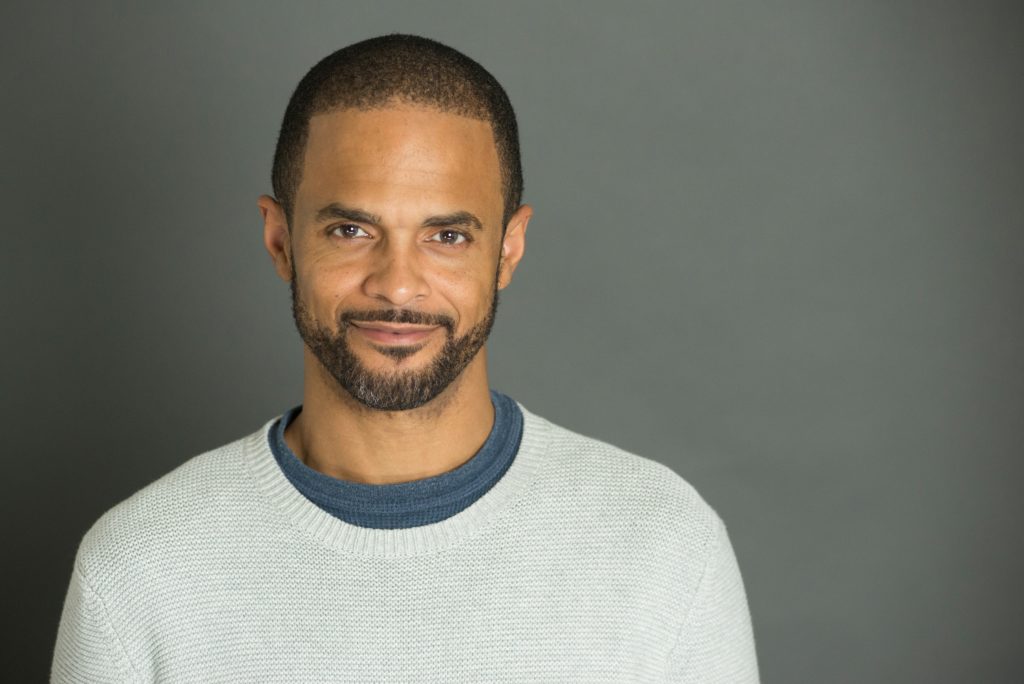