Diane Carol Baker (February 25, 1938 – Present) is an American actress and producer who made her film debut with 20th Century Fox in George Stevens The Diary of Anne Frank as Margot Frank in 1959. That same year she starred alongside James Mason in Journey to the Center of the Earth, and alongside Hope Lange and Joan Crawford in The Best of Everything.

In August 1967, Baker played David Janssen’s love interest in the two-part finale of The Fugitive which became the most-watched show in the history of episodic television at the time. Other memorable credits include Mission: Impossible (1970), A Woman of Substance (1984), and The Silence of the Lambs (1991). Between 2005 and 2012, Baker guest starred in four episodes of House as Blythe House. 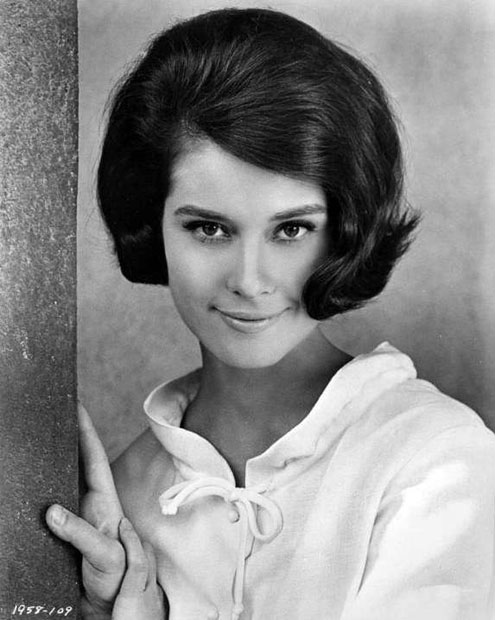