Elizabeth (Betsy) Parrish, was featured on Broadway in La Cage Aux Folles and Death Trap. Off-Broadway in Little Mary Sunshine, and Riverwind. Summer Stock and Regional Theaters include the Ogunquit and Cape Playhouses, The American Shakespeare Festival Theater, and the Yale Repertory Theatre. Major roles include Mrs. Malaprop, Lady Macbeth, Maddy Rooney in All That Fall, and the Dowager Mother in A Little Night Music at the Sacramento Light Opera Association. Betsy has been in film and television, written and given solo cabaret performances, and is a Master Teacher at the Stella Adler Conservatory. Her other teaching credits include: Circle in the Square, The High School of Performing Arts, The Metropolitan Opera Studio, The Yale Drama School (Associate Professor Adjunct), The American Academy of Dramatic Art, and The Eugene O’Neill International Theatre Institute. 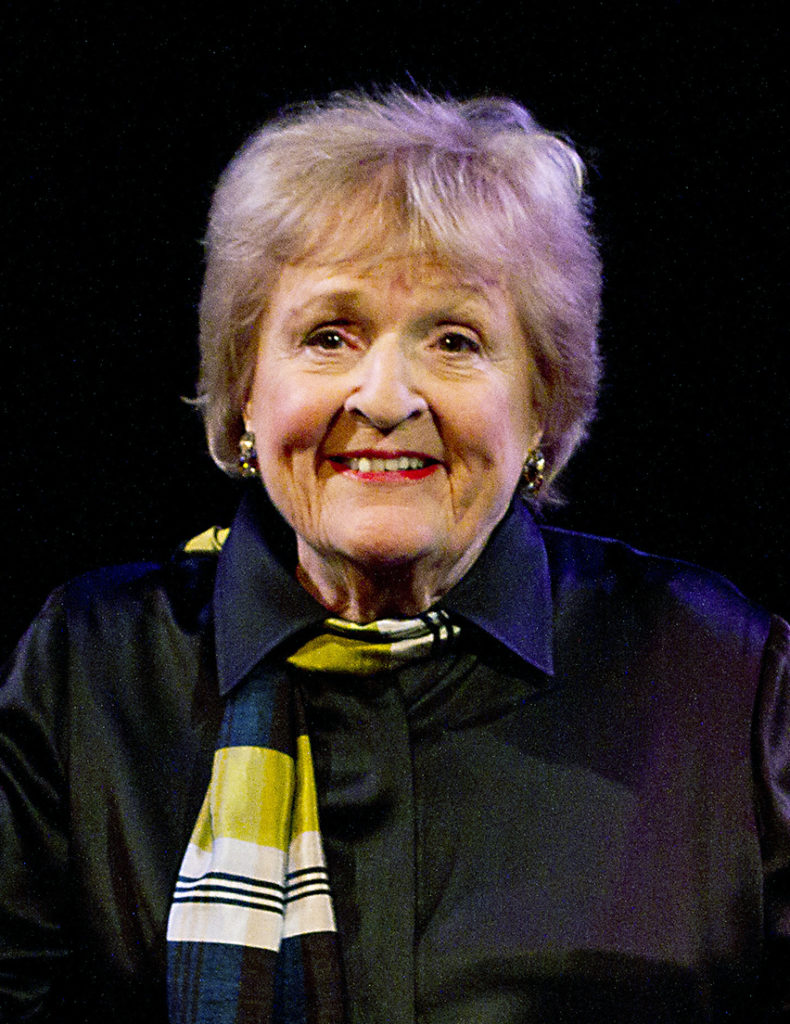