Eva Marie Saint (July 4, 1924) is an American actress and producer. In a career spanning 70 years, she is known for starring in Elia Kazan’s On the Waterfront, for which she won an Academy Award for Best Supporting Actress, and Alfred Hitchcock’s North by Northwest. She received Golden Globe and BAFTA Award nominations for A Hatful of Rain and won a Primetime Emmy Award for the television miniseries “People Like Us”. Her film career also includes roles in Raintree County, Exodus, The Russians Are Coming, the Russians Are Coming, Grand Prix, Nothing in Common, Because of Winn-Dixie, Superman Returns, and Winter’s Tale. 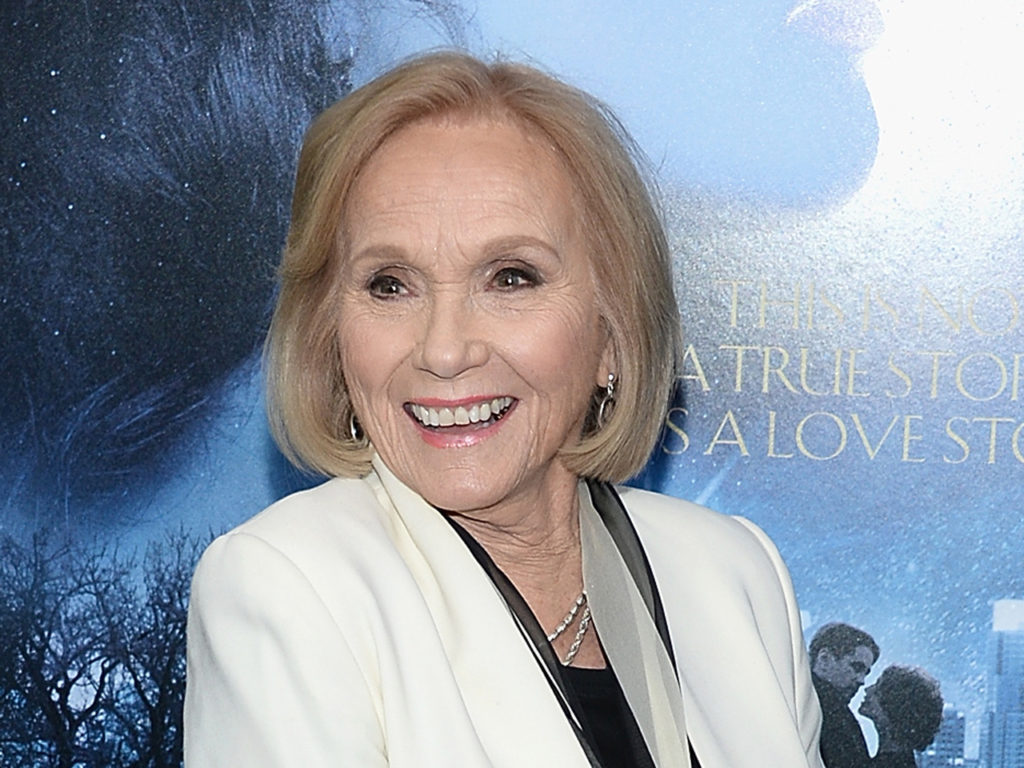