Dzundza had his own 1981 sitcom series “Open All Night,” about the owner of a “Store 364” convenience store in Inglewood, CA. In 1987, Dzundza played Sam Hesselman, a disabled man in a wheelchair, in No Way Out, and Commander Daskal in The Beast. His other major film roles include The Deer Hunter, White Hunter Black Heart, Basic Instinct, Crimson Tide, and Dangerous Minds. He was an original cast member of the long-running NBC drama “Law & Order,” playing NYPD Sergeant Max Greevey in the first season before leaving the show.

His other, lesser-known acting work includes an appearance on “The Waltons” (1975), playing the Archie Bunker-like father in the short-lived Christina Applegate sitcom “Jesse,” and voicing supervillain the Ventriloquist in “Batman: The Animated Series” and Perry White in “Superman: The Animated Series,” as well as numerous minor roles within both shows. His Broadway theatre credits include Terrence McNally’s The Ritz. 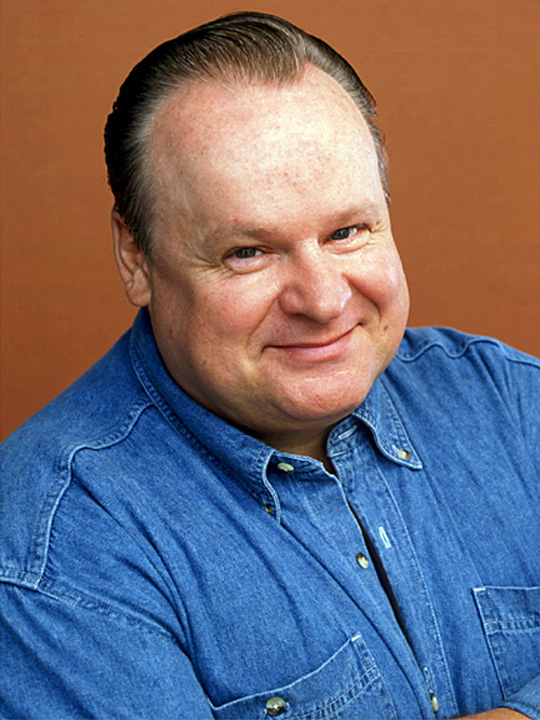