Harvey Keitel (May 13, 1939) is an American actor and producer born in Brooklyn, New York City. He has appeared in films such as Martin Scorsese’s Mean Streets, Taxi Driver, Ridley Scott’s The Duellist, Thelma & Louis, Quentin Tarantino’s Reservoir Dogs and Pulp Fiction, Jane Campion’s The Piano, and Bugsy (1992) for which he recieved both an Academy Award and Golden Globe nominations. He is the current co-president of the Actors Studio along with Al Pacino and Ellen Burstyn. 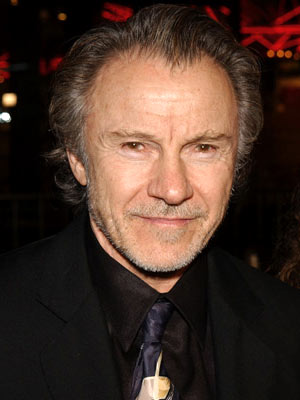