Jacob Ming-Trent was raised in Pittsburgh and moved to New York City at seventeen to train at the Stella Adler Conservatory. During his first year, he was accepted into the Public Theater in NYC’s Shakespeare Lab where he was the youngest person ever accepted. After completing the program, he was the youngest person ever accepted into the American Conservatory Theaters M.F.A Program. His most successful collaboration was with Ms. Parks on her play “Father Comes Home from the Wars”. The play was won several awards including the Pulitzer, the Lucille Lortel and the IRNE. Jacob played Odesee the Dog for which he won the Lucille Lortel Award for Best Supporting Actor in a Play. He can be seen on the New Showtime series White Famous featuring fellow Stella alum Utkarsh Ambudkar and starring Jay Pharoah. 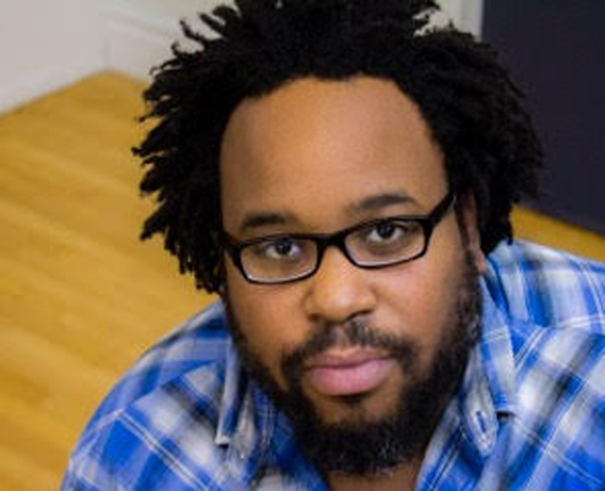