Mr. Tripp serves as the Head of Acting and Master Teacher at the Stella Adler Studio and has taught at other prestigious institutions around the world, including the Universidade Moderna in Libson, Portugal, and the Stage School in Hamburg, Germany. His acting career has included leading roles in Shakespearian and classical plays for the New York Shakespeare Festival, the San Diego National Shakespeare Festival, the Great Lakes Theater Festival, The Oregon Shakespeare Festival in Ashland, and over 20 productions at Princeton University’s McCarter Theatre. On Broadway, he has been featured in Hamlet, The Cocktail Party, and Cock-A-Doodle Dandy. His television credits include PBS’s “The Adam Chronicles”, and on the hit series “Spin City”. In 1994, Mr. Tripp received a National Endowment for the Arts Special Project Theatre Grant with Joan Evans. He has also been involved with teaching at the New Orleans Center for Cultural Affairs (NOCCA). His numerous directing accolades include: You Can’t Take it With You and Relatively Speaking (San Diego’s Old Globe); As You Like It (Camden Shakespeare); and The Misanthrope, Cloud 9, and The Cripple of Inishmaan (NOLA Project New Orleans Theatre). He has worked with artists such as Jean Renoir, Arvin Brown, John Houseman, and Ellis 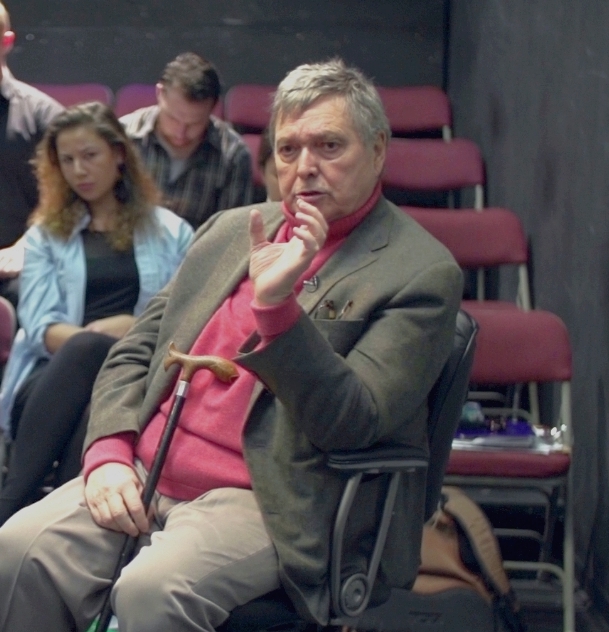