Joan Evans (Head of Movement) has been creating, performing, and directing physical theater and dance work, since 1975, when she premiered her signature piece, Dinner and the News. She won a Fringe First Award at the Edinburgh Festival, for Where Ravens Rule, a response to the war in Bosnia; an UNIMA Award for combining acting, dance and puppetry in Rico and Dolores; multiple NEA Fellowships in Theater and Choreography, and several NYSCA grants and foundation grants in support of her work. She has toured her work in Brazil, Germany, Austria and Scotland and within the United States. She was a solo artist for 19 years, and has created and directed ensemble work since 1996. Her work has been presented at such theaters as Eugene O’Neill Theater Center in CT, Performing Garage, Manhattan Class Company, Second Stage, St. Mark’s Church in New York City. She has directed many solo shows that have been created in Joan Evans’ Solo Performance Salon. She has also taught her technique internationally, and runs a teacher training program in NYC. She taught at Michael Howard Studios, and National Shakespeare Conservatory in NYC for more than a decade. She earned a BA Degree in Philosophy from Wheaton College, Massachusetts, and an MFA in Dance from NYU Tisch School of the Arts. She recently contributed a chapter to Wendy Perron’s newest book, Grand Union: Accidental Anarchists of Downtown Dance 1970-1976. 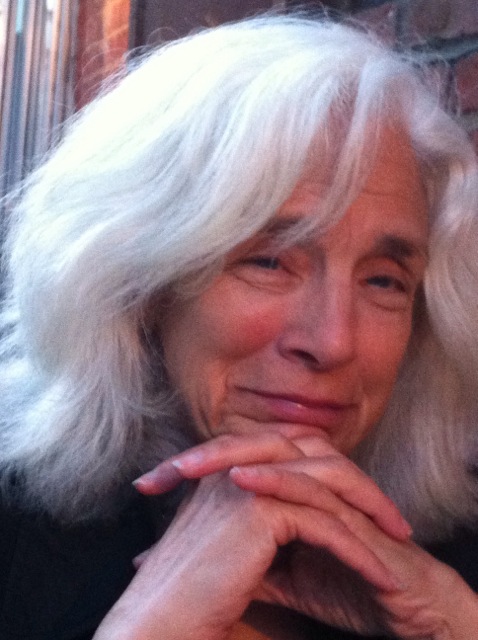