John Ritter (born September 17, 1948) was an Emmy and Golden Globe Award winning television and voice actor. Ritter started out in television with a number of guest roles in popular series including M*A*S*H and Hawaii Five-O, before landing a starring role in the hit ABC series Three’s Company, for which he received a Primetime Emmy Award and a Golden Globe Award in 1984. During this time, he also appeared in the films Hero at Large, Americathon, and They All Laughed. After finishing the series Three’s Company, Ritter went on to star as the title character in Hooperman, for which he received an Emmy and Golden Globe Award nominations, and won a People’s Choice Award. After starring for three seasons in Hearts Afire, Ritter went on to focus on film, starring in a number of films including Skin Deep, Sling Blade and Mercenary. Ritter returned to television as a voice actor for the animated children’s series Clifford the Big Red Dog, for which he received four Emmy nominations. Ritter passed away suddenly in 2003, and at the time of his death was starring in the popular series 8 Simple Rules For Dating My Teenage Daughter. 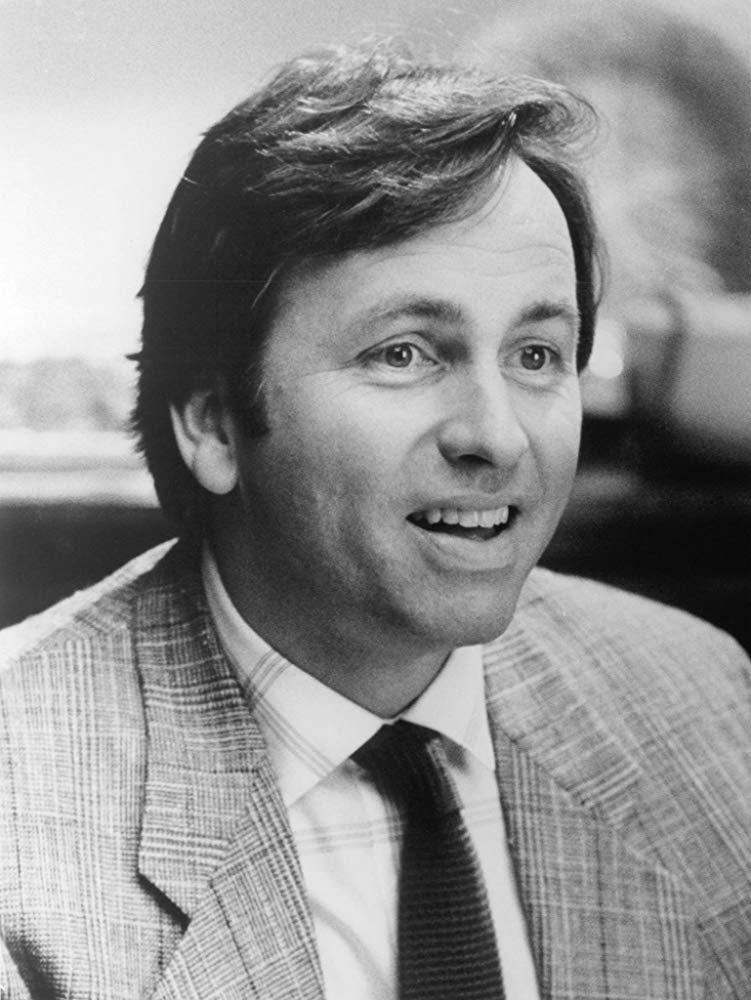