John Saxon, born Carmine Orrico, (August 5, 1935) is an American actor and martial artist who has worked on more than 200 projects during a span of 60 years. Saxon is known for his work in westerns and horror films as well as for his role as Roper in the 1973 film Enter the Dragon, in which he starred alongside Bruce Lee and Jim Kelly. He is well known for playing Lt. Donald Thompson in the 1984 slasher horror film A Nightmare on Elm Street. 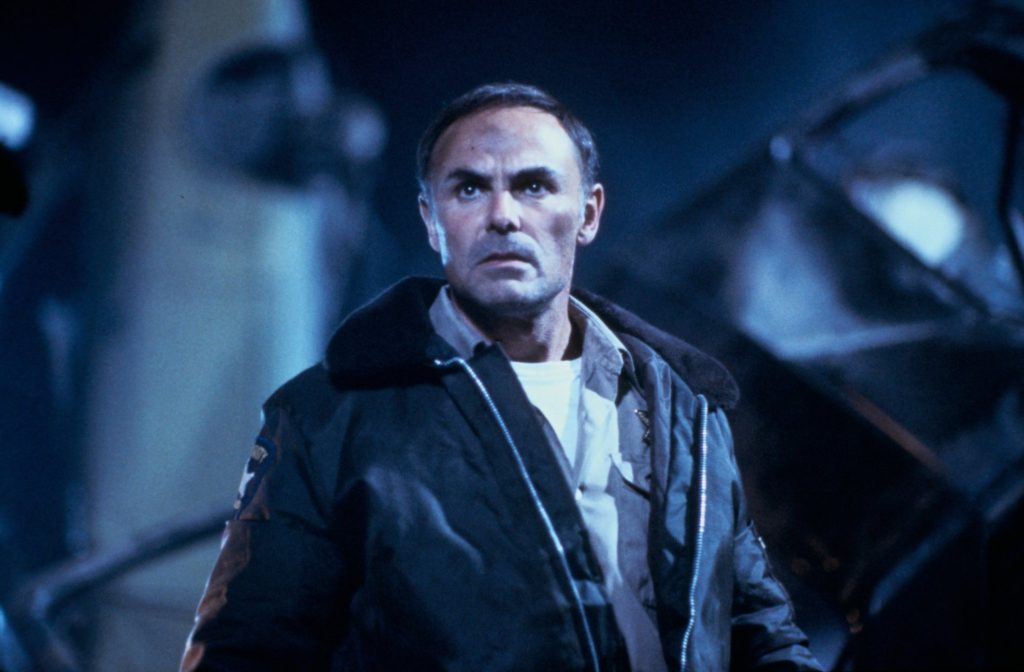