Josh Davis is an Australian born American Actor. After studying at The National Institute of Dramatic Arts and The Actor’s Center Australia, Josh moved to New York City to study at The Stella Adler Studio of Acting in the 3 year Professional Conservatory, graduating in 2019. Since then Josh has been working with master teacher Ron Burrus on further exploring the Adler Technique. He is excited to share the teachings of Stella Adler with other artists. Credits include: Romeo in Romeo and Juliet (Classic Theatre of San Antonio) John Proctor in The Crucible, Florizel and Antigonus in The Winters Tale, Borrachio in Much ado about Nothing (Stella Adler Studio of Acting); Mark in Papercut (Best Intentions Theatre Company); Chris in The City (National Institute of Dramatic Arts); Isaac in Disgraced, Thomas in Venus in Fur, Bruce in Porn/cake (Actors Centre Australia). 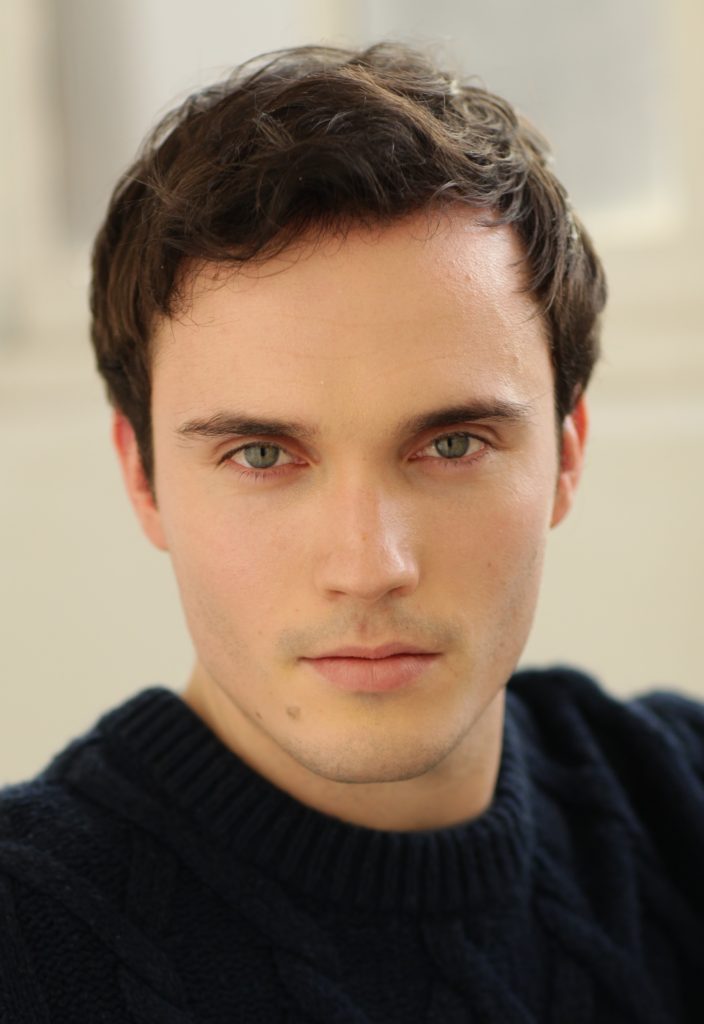