Judd Asher Nelson (born November 28, 1959) is an American actor known for The Breakfast Club, and St. Elmo’s Fire. He also appeared in The Transformers: The Movie, “Transformers: Animated”, Billionaire Boys Club, for he was nominated for a Golden Globe, and “Suddenly Susan”. Judd Nelson and several other actors, such as Ally Sheedy, Emilio Estevez, Rob Lowe, Andrew McCarthy and Demi Moore, were labeled as the “Brat Pack.” A term coined by A New York magazine article is a nickname given to a group of young actors who frequently appeared together in teen-oriented coming-of-age films in the 1980s. 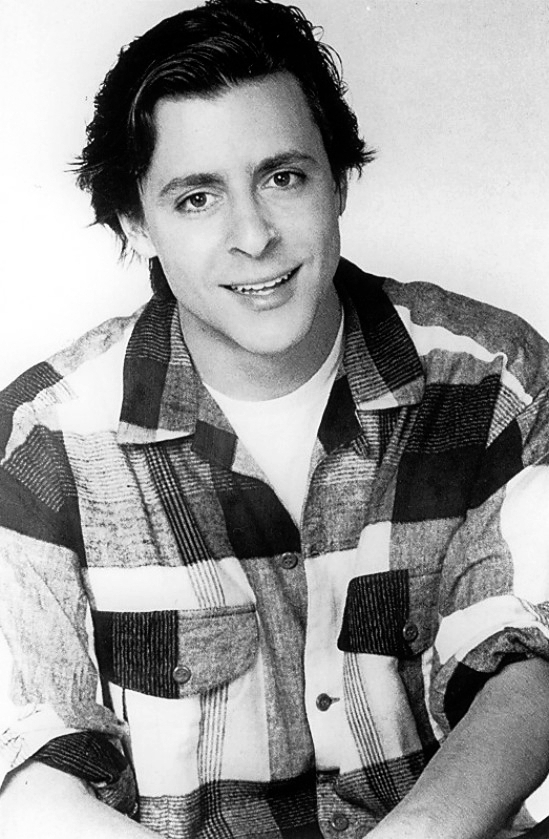