Julie Congress is a Voice and Text Coach who works on Broadway, Shakespeare in the Park and throughout NYC – including the Broadway production of Company (featuring Katrina Lenk and Patti LuPone) and the national tour of Motown the Musical. Julie is proud to be the Voice Associate for the Public Theater, and has worked on over 20 Public productions downtown and in the park. As a frequent collaborator with renowned voice director Andrew Wade, Julie has been his Voice Associate on many productions, including King Lear with Glenda Jackson (Broadway; director Sam Gold), Matilda the Musical (Broadway and First National Tour) and Othello (New York Theater Workshop). Educational theatre is a passion of Julie’s – for eight years she was New York Chapter Co-Director of the Educational Theatre Association and she is currently the Voice and Text Coach for the Hunts Point Children’s Shakespeare Ensemble in the Bronx. In 2008, she co-founded the theater company No.11 Productions and continues to pilot the ensemble as Co-Artistic Director. Julie holds a BS in theatre from Skidmore College and trained at the Moscow Art Theater School. 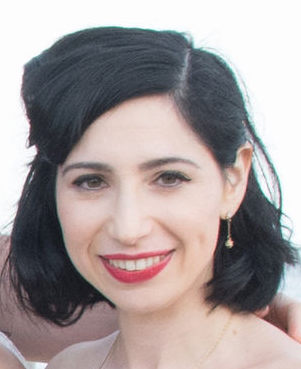