Kenneth Joseph “Ken” Howard Jr. (March 28, 1944 – March 23, 2016) was an American actor, best known for his role as Thomas Jefferson in 1776. Howard won the Tony Award for Best Featured Actor in a Play in 1970 for his performance in Child’s Play, and later won the Primetime Emmy Award for Outstanding Supporting Actor in a Miniseries or a Movie for his work in “Grey Gardens” (2009).
Howard was elected president of the actors’ union, Screen Actors Guild (SAG), in September 2009 and reelected to a second term, in September 2011. He was the last president of the Screen Actors Guild and the first president of the newly formed union, SAG-AFTRA, after the Screen Actors Guild and another union, the American Federation of Television and Radio Artists (AFTRA), voted to merge in 2012. 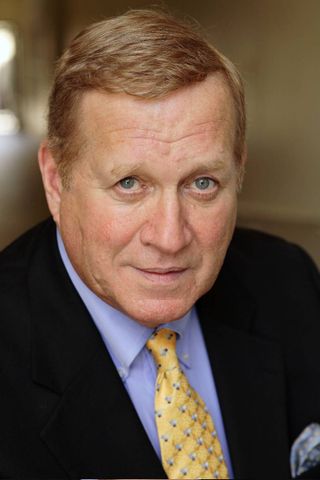