Lawrence (Larry) Miller (born October 15, 1953) is an American comedian, actor, podcaster and columnist. His most notable roles include the nasty doorman on “Seinfeld” and Walter Stratford in the movie 10 Things I Hate About You. He has also appeared in Carry On Columbus, The Nutty Professor, Nutty Professor II: The Klumps, Max Keeble’s Big Move, and Pretty Woman. He played Edwin Poole in the ABC dramedy “Boston Legal.” Additionally, he was the writer for the television shows “Uncommon Sense” (2005), “Just Words” (1992), and “Pros & Cons” (1999). Miller began a weekly podcast on the Carolla Digital Network, This Week with Larry Miller. In February 2015 the podcast was retitled The Larry Miller Show 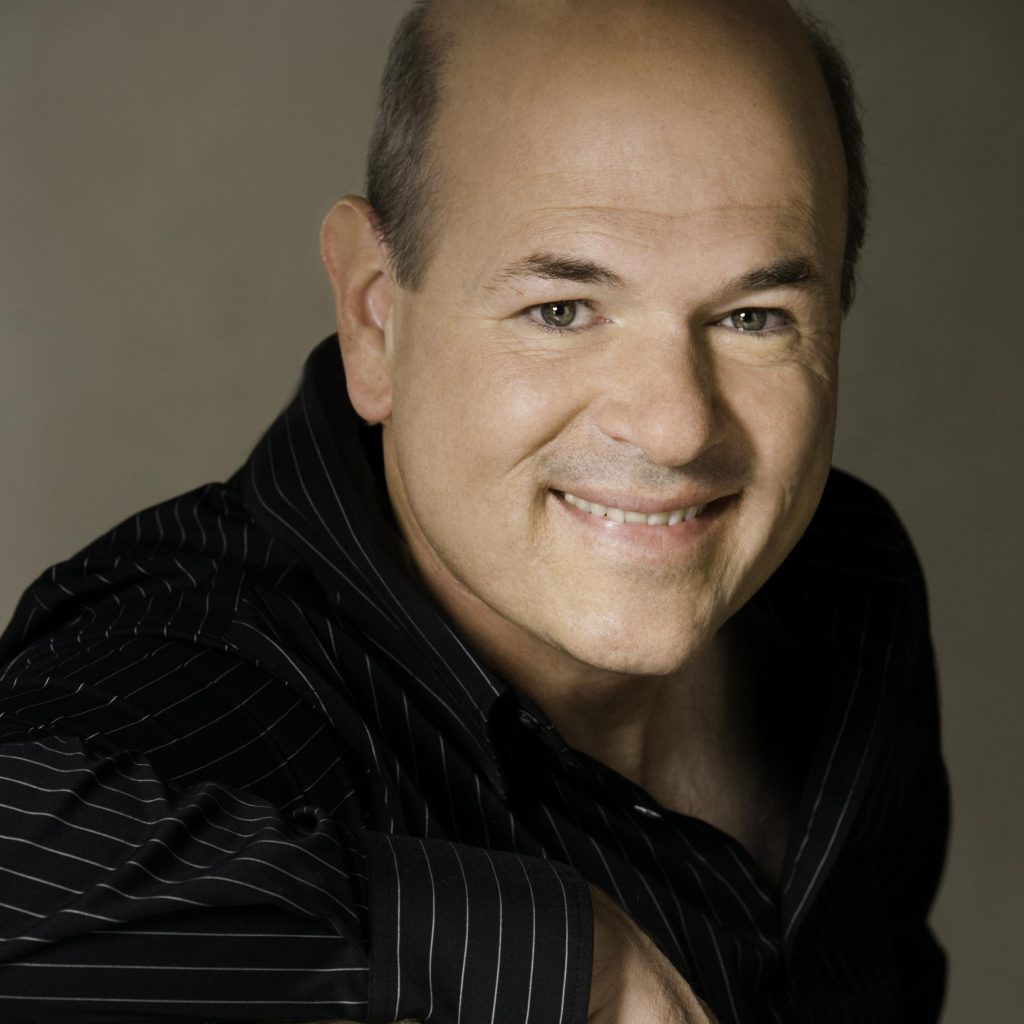