Leslie Marian Uggams (born May 25, 1943) is an American actress and singer. Beginning her career as a child in the early 1950s, Uggams is recognized for portraying Kizzy Reynolds in the television miniseries “Roots” (1977), earning Golden Globe and Emmy Award nominations for her performance. She had earlier been highly acclaimed for the Broadway musical Hallelujah, Baby!, winning a Theatre World Award in 1967 and the Tony Award for Best Actress in a Musical in 1968. Later in her career, Uggams received renewed notice with appearances alongside Ryan Reynolds in Deadpool (2016) and in a recurring role on “Empire”. 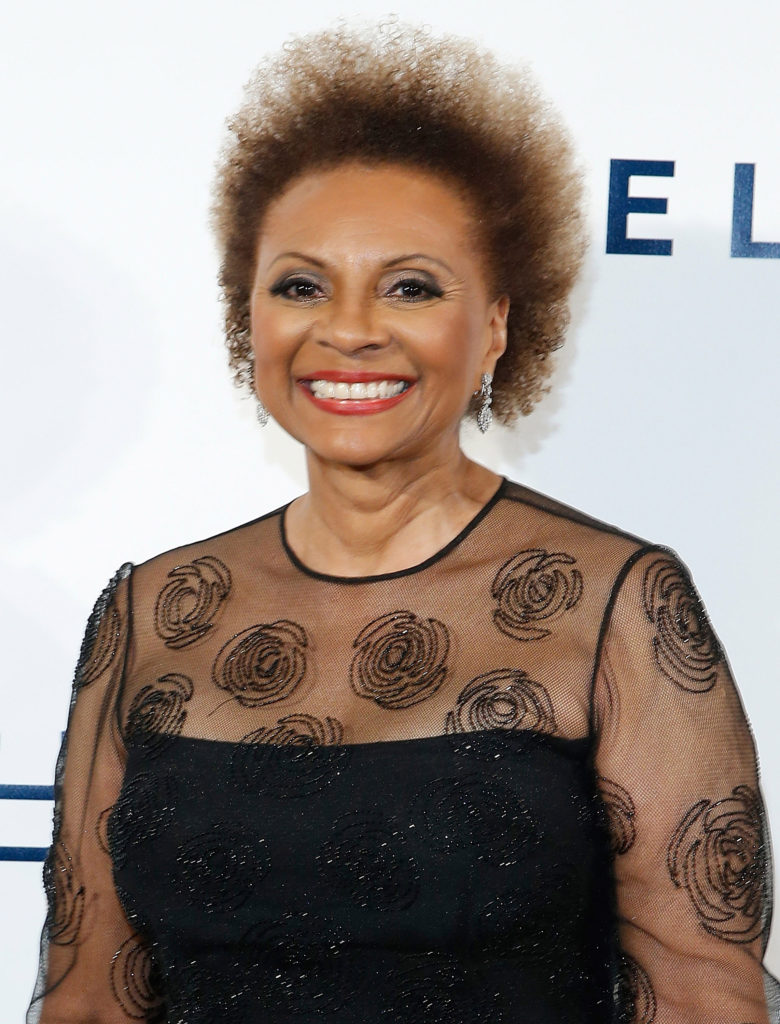