Marlon Brando (April 3, 1924 – July 1, 2004) was an American actor, activist and film director who popularized the Stanislavski system of acting and studied with Stella Adler. Brando is widely known for bringing realism to the stage with his work as Stanley Kowalski in A Streetcar Named Desire (1951), and as Terry Malloy in On the Waterfront (1954).

He later did a film adaption of A Streetcar Named Desire which earned him his first Academy Awards as Best Actor. Brando was also nominated for his role as Emiliano Zapata in Viva Zapata! the following year.

Brando’s achievements are not complete without mentioning his role as Don Vito in The Godfather (1972). The film won over critics and audiences alike, was praised as one of the most influential films at the time, earning several Academy Award nominations including Best Picture, Best Director, Best Actor, Best Supporting Actor and more. Brando himself, won the award for Best Actor. The film was selected to be preserved in the United States National Film Registry because it was deemed to be “culturally, historically, and/or aesthetically significant.”

Brando was listed by the American Film Institute as the fourth greatest male star whose screen debut occurred before or during 1950. He has earned respect among critics for his memorable performances and charismatic screen presence, was regarded as one of the greatest cinema actors of the 20th century and his legacy will continue to live on today. 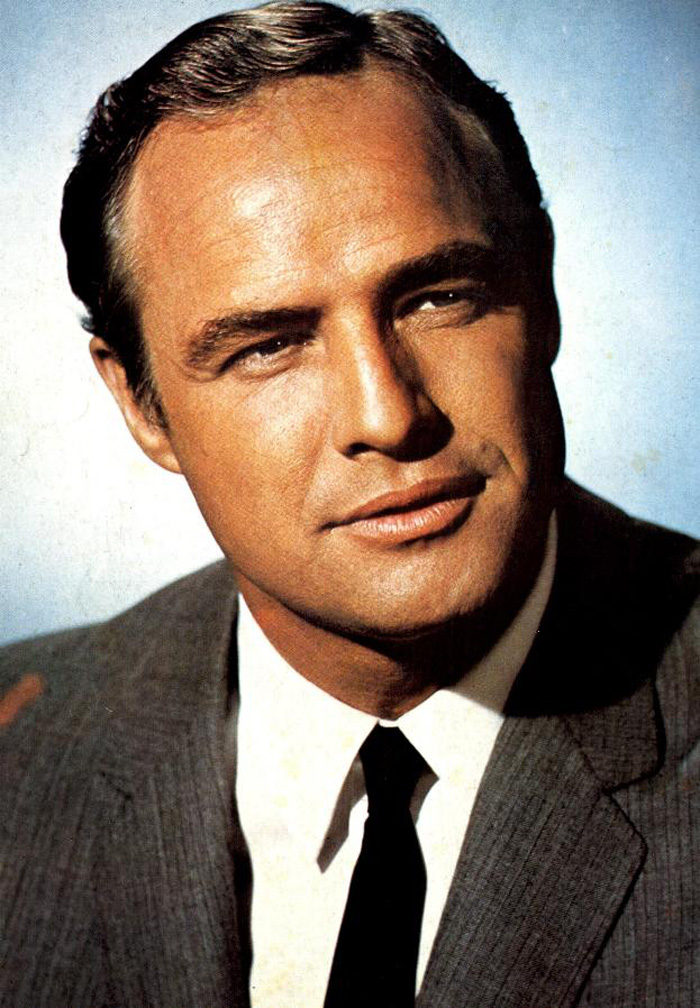