Matthew Avery Modine (March 22, 1959) is an American film actor who rose to prominence through his role as United States Marine Corps Private Joker in Stanley Kubrick’s Full Metal Jacket. His other well-known roles include Dr. Martin Brenner in “Stranger Things”, the title character in Alan Parker’s Birdy, high school wrestler Louden Swain in Vision Quest ,the oversexed Sullivan Groff on “Weeds” and as Deputy Commissioner Foley in The Dark Knight Rises. In 1994 he won a Golden Globe for his ensemble role in Short Cuts. He was nominated two other times for What The Deaf Man Heard and And The Band Played On for which he also received a Prime Time Emmy nomination. 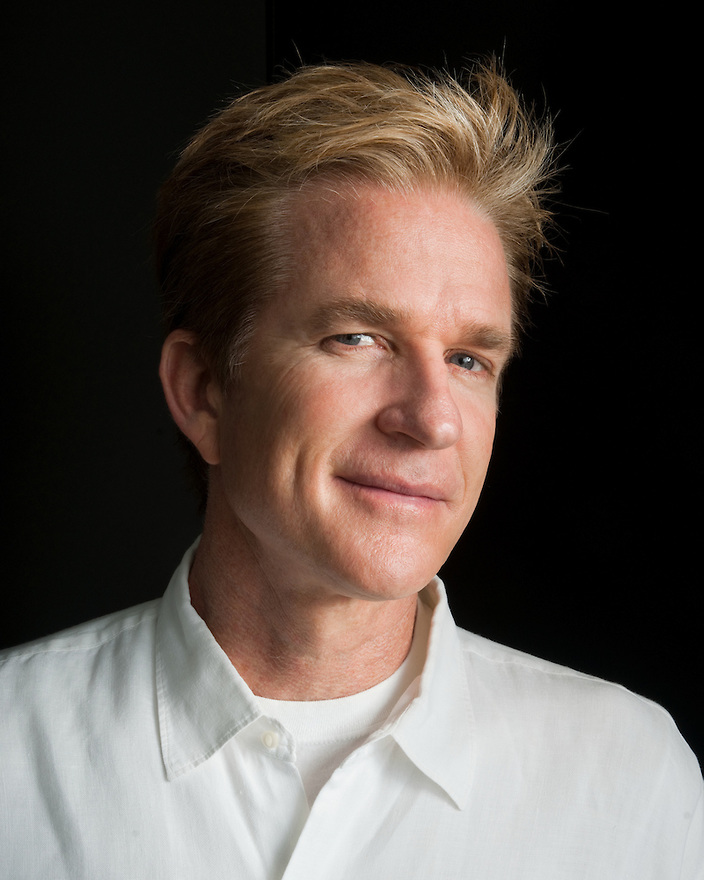