Melanie Griffith (August 9, 1957) is an American actress. She received her first substantial role in Arthur Penn’s Night Moves (1975) opposite Gene Hackman. She rose to prominence for her role in Brian De Palma’s Body Double (1984), which earned her a National Society of Film Critics Award for Best Supporting Actress. Griffith’s subsequent performance in Something Wild (1986) garnered critical acclaim before she was cast in 1988’s Working Girl, which earned her a nomination for the Academy Award for Best Actress and won her a Golden Globe.

She later starred as Barbara Marx in The Night We Called It a Day (2003), and has appeared on the television series “Nip/Tuck,” “Raising Hope,” and “Hawaii Five-0.” After acting on stage in London, in 2003 she made her Broadway debut in a revival of the musical Chicago, receiving celebratory reviews that made it a box office success. 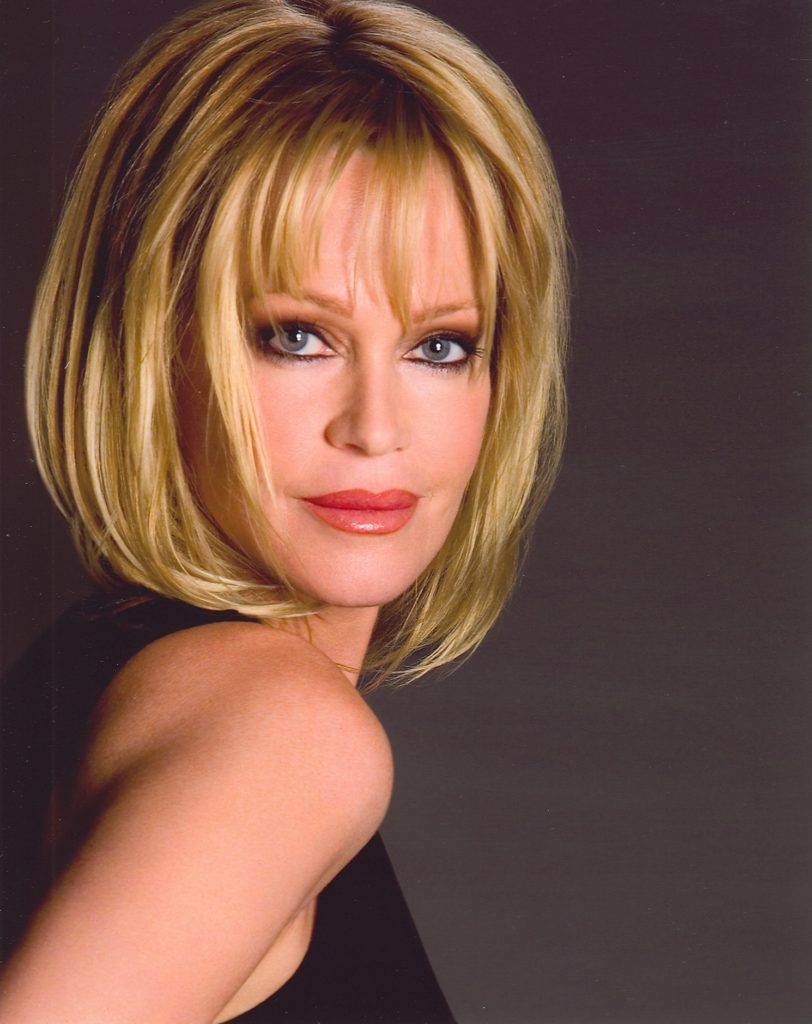