Nyambi Nyambi (born April 26, 1979) is an American actor. Nyambi took up acting in his senior year at Bucknell, and decided to attend NYU to pursue his acting interest at the Stella Adler Studio. He had a bit part in the independent film Day Night Day Night as Organizer. He appeared in the episode “Four Cops Shot” in the final season of “Law & Order” and in an independent film William Vincent alongside James Franco and Josh Lucas. Among his stage roles have been Caliban in a 2008 Classic Stage Company production of The Tempest and Alfred in a 2009 production of Athol Fugard’s Coming Home at The Wilma Theater in Philadelphia. He also appeared in the 2010 Shakespeare in the Park productions on A Winter’s Tale and The Merchant of Venice alongside Al Pacino. His big break came when he was cast in the sitcom “Mike & Molly” as Samuel, a Senegalese waiter who works at Mike and Carl’s favorite restaurant. In 2017, Nyambi joined “The Good Fight” in a recurring role. 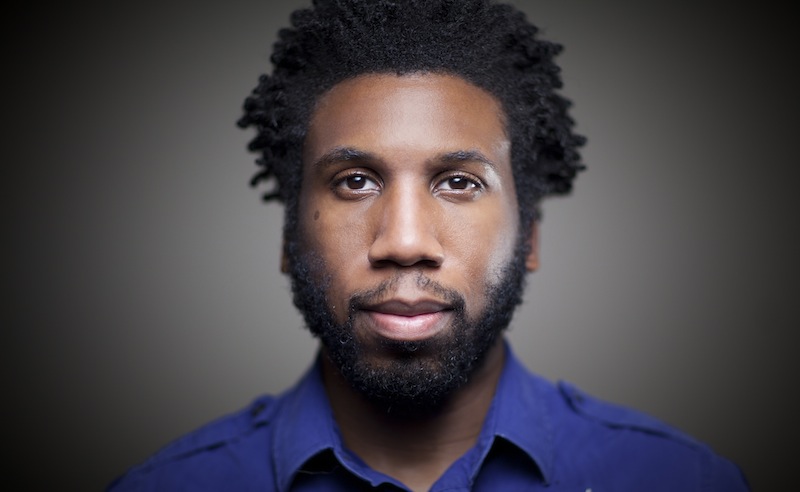