Patrick Quagliano is among the premier acting technique teachers in the world today. He has spent many years studying Stella’s work, both as an actor and teacher. As an actor, he began his training at The Stella Adler Studio in the late 1980′s. After a short acting career, performing in extensive theatrical productions both in New York and London, Patrick returned to the Stella Adler Studio in 1996 to begin teaching. During this time, he met, apprenticed under, and taught alongside Master Teacher Ron Burrus, the greatest living exponent of the Adler Technique. Patrick also has a long standing relationship with The Royal Academy of Dramatic Art in London, begun while furthering his acting training there. He is currently the Academy’s US representative and a founding member of The London Theatre Exchange. Patrick won the International Independent Film Festival Best Director Award for his directorial debut of the short film “Rambler,” featuring award-winning former student Daniel Keith. He also enjoys collaboarating on acting projects with other former students, such as Alexander Villafane’s short film, “All The Days,” in which he co-starred. Film coaching credits include ”Officer Down” with Steven Dorff and James Woods (Jeff Most Productions), where he was dialogue and acting coach for Ukrainian musical performer and actress Kamaliya Zahoor, and “Leading Ladies,” directed by Daniel Beahm, where Patrick coached choreographer Melanie LaPatin (“So You Think You Can Dance”) in her film debut. www.patrickacting.com 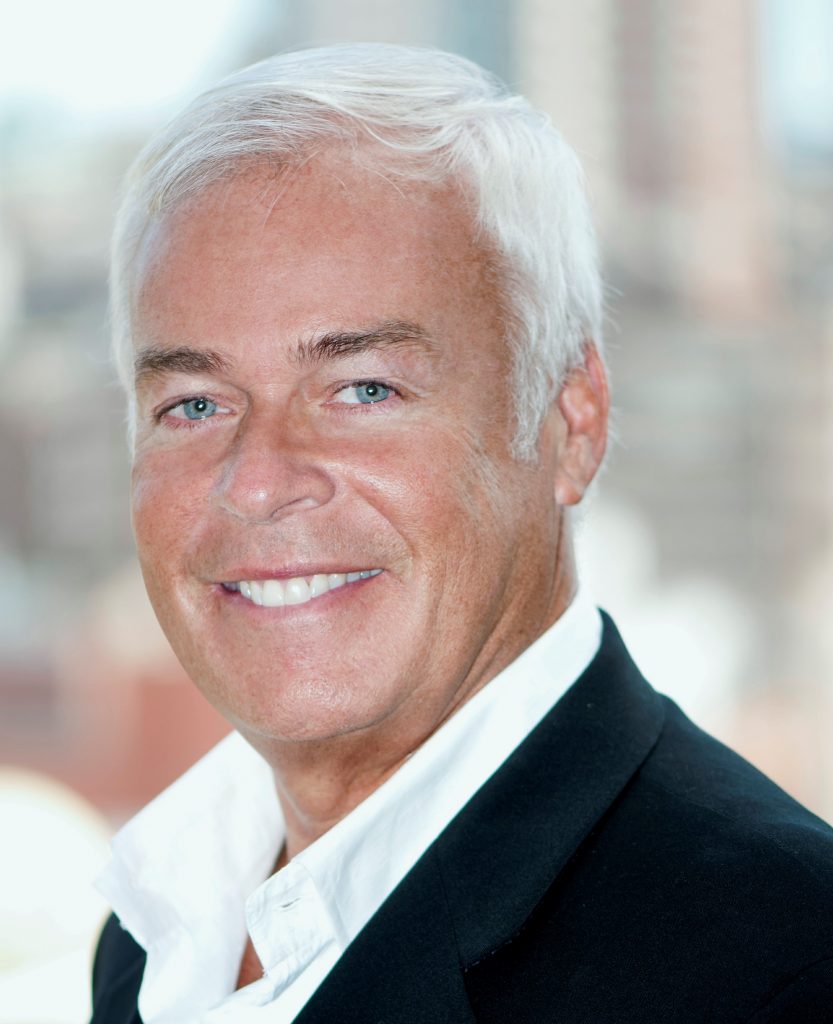