Perry Firestone King (April 30, 1948) is an American television and film actor. King is known for his role as Cody Allen on the detective series “Riptide” from 1983 to 1986. King made his film debut in the 1972 film Slaughterhouse-Five. Since the 1970s, he has appeared in dozens of feature films, television series and television movies. In 1984, King was nominated for a Golden Globe award for his role in the TV movie “The Hasty Heart.” In 1993, he starred in the television adaptation of Sidney Sheldon’s novel “A Stranger in the Mirror.” In 1995, he portrayed the role of Hayley Armstrong on “Melrose Place.” He also appeared as Richard Williams in the NBC TV series “Titans” with Yasmine Bleeth in 2000 and as the President of the United States in the 2004 film The Day After Tomorrow.
King has made guest appearances on TV shows including “Spin City”, “Will & Grace”, “Eve”, and “Cold Case.” 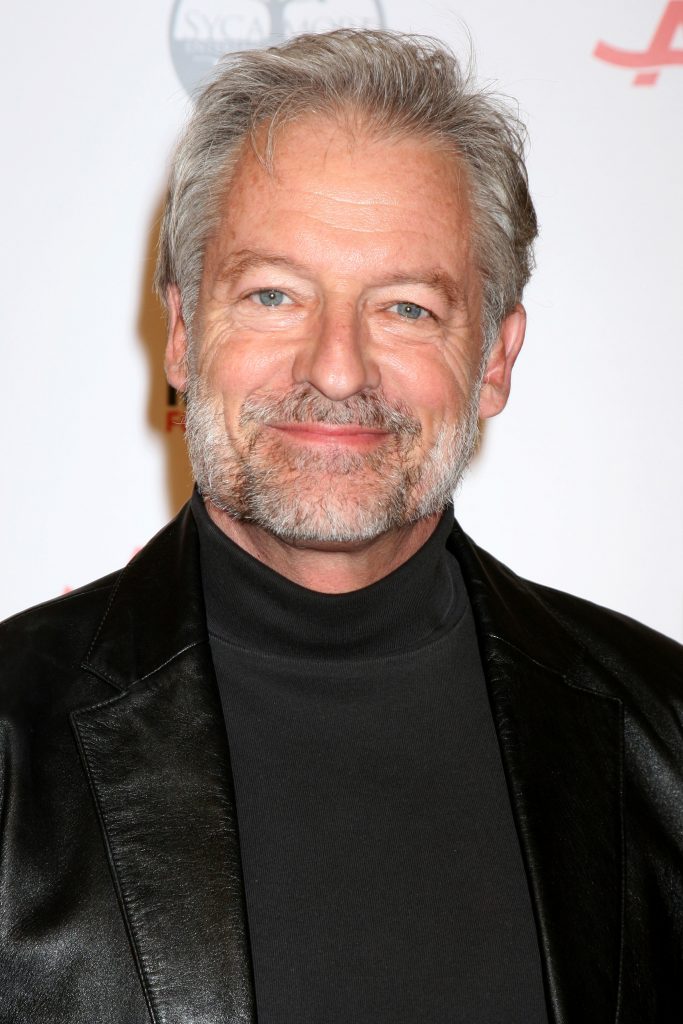