Peter Bogdanovich (July 30, 1939) is an American actor, writer, director, producer and film historian. In the early 1960’s Bogdanovich was a known film critic and film programmer for the Museum of Modern Art in New York City. He later moved to Los Angeles in 1966 where he wanted to pursue directing and eventually met Roger Corman who offered him to direct the film Targets starring Boris Karloff, and Voyage to the Planet of Prehistoric Women.

From there his career took off when his film The Last Picture Show(1971) was nominated for eight Academy Awards, including Best Director. His following films What’s Up Doc? (1972), and Paper Moon (1973) starring Ryan O’Neal’s 10-year old daughter Tatum O’Neal who won Best Supporting Actress, all were hits in the box office. 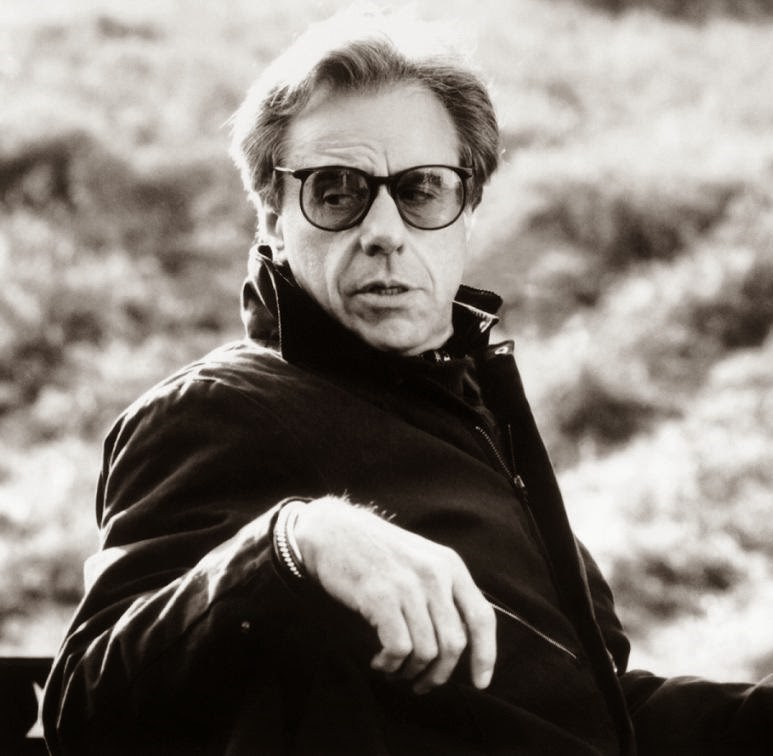