Richard Dent is a New York City based actor and artist. Through workshops and personal coaching, he uses mask to heighten the artist’s intention, strengthen instincts, gain awareness of unconscious habits and make clear choices to tell a story.

After graduating from Juilliard, he started to follow his curiosity about mask work. Since then he has begun to learn the craft of mask construction in plaster, latex, and most recently papier mâché and leather. He builds customized masks for various artists in the United States. Richard studied under Moni Yakim, Head of Movement, Juilliard Drama Division, and Christopher Bayes, Head of Movement, Yale School of Drama, in Clown as well as Commedia dell’Arte. He continues to work with and assist Orlando Pabotoy, NYU New Studio, in advanced mask work including, character and Commedia dell’Arte. This past year he assisted with masks at Juilliard and this summer visited Italy to participate in a mask making workshop instructed by the renowned Sartori Family. Richard is thrilled to have the opportunity to develop his work at Stella Adler. Acting credits include THE SNOW QUEEN for Portland Stage Company, LORD OF THE FLIES for Barrington Stage, as well as workshops and readings with McCarter Theatre, CSC, Hartford Stage, The Acting Company, Berkshire Playwrights Lab, New York Theater Workshop, The Signature Center, Peter Pucci Plus Dancers, and The Artigiani Troupe. 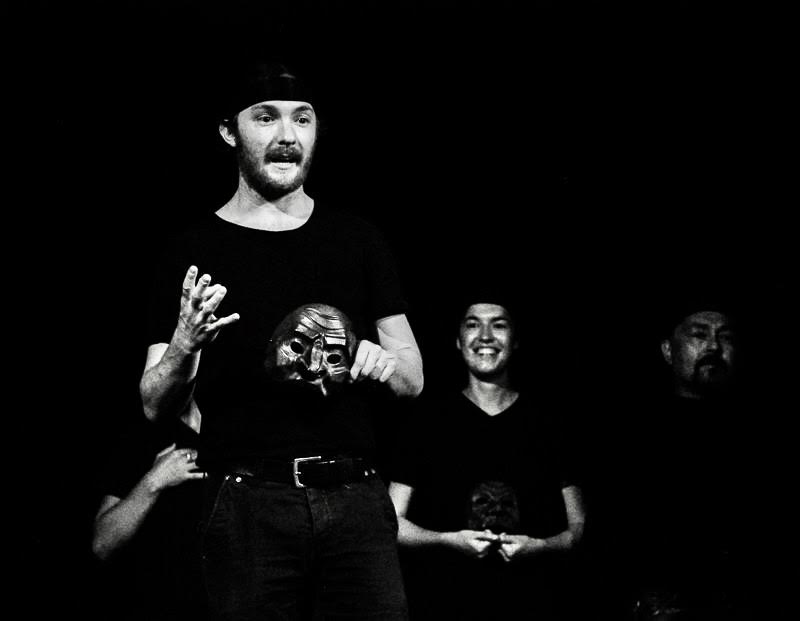